After watching recent Netflix movie – Kodachrome, I have decided to read a bit about this unique film/slide, that I never had an opportunity to shoot. Information and photos that I have found were so fascinating that I thought you might find it equally enjoyable.

In June 2009, the Eastman Kodak Company announced that it would no longer manufacture Kodachrome 64, its oldest and most symbolic color film, that had achieved cult status among photographers.

Introduced in 1935 Process used by Kodachrome developed by the team of two classical musicians and scientists Leopold Godowsky and Leopold Mannes who played with color photographic processes and ended up working with the Kodak Research Laboratories.

Kodachrome has appreciated in the professional and archival market thanks to its color accuracy and dark-storage longevity. Because of these qualities, Kodachrome was favored by photographers like Alex Webb, and Steve McCurry. His well-known 1984 portrait of the “Afghan Girl” for the National Geographic magazine was shoot using Kodachrome.

This was not an ordinary film. Essentially a black & white emulsion, with dye couplers added at processing time. For this reason, it is a problematic and expensive film to process but also one to give a very sharp, and unique, almost 3D look that is unachievable by any of the E6 emulsions. Its colors are a little more intense than the real world, but most of the people liked the Kodachrome world better than the real one. Unique palette, contrast, and refinement produced almost a fairy tale like look.

Due to its complex processing requirements, Kodachrome film was sold at a price which covered processing. An envelope was included with the film in which the photographer send the exposed film to one of the designated laboratories. In Europe film was send to Kodak’s Lausanne (Switzerland) Kodachrome processing lab. Later when the facility was closed, Swiss team forwarded it to the USA to be processed by Dwayne.

At its peak, Kodachrome film was printed at 25 different labs across the world.

Because of bad sales (declining demand, competition from Fuji, digital photography) through several decades, Kodak was discontinuing its film types one by one: 120, K25, K200.
On June 22, 2009, Eastman Kodak announced the end of Kodachrome production. Only one certified facility remained after the announcement: Dwayne’s Photo in Kansas, where processing was scheduled to terminate at the end of the year 2010. The reason they are no longer going to develop Kodachrome slides is that they’re utterly out of the chemicals it takes to process the film.
It is said that Steve McCurry shotted the final roll of 36-frame Kodachrome to be manufactured by Kodak.

Later some photographers attempted (and succeed) to develop films manually declaring, however that process was extremally complicated.

I have tried to spot characteristic of Kodachrome color palette and find emulsions that would be closest. None of them can compare to the original. However my nearest slide choice would be Fuji Provia 100F (Velvia has too oversaturated colors), Among all negatives, I would point Kodak Vision 3 50D.

In January of 2017, Kodak announced that Ektachrome slide film for the E-6 process would be coming back to the market. It was previously discontinued in 2012 and is going to be available again this year. Naturally, it cannot compare to Kodachrome, although I wish one day this masterpiece also raises from ashes as Polaroid did lately. 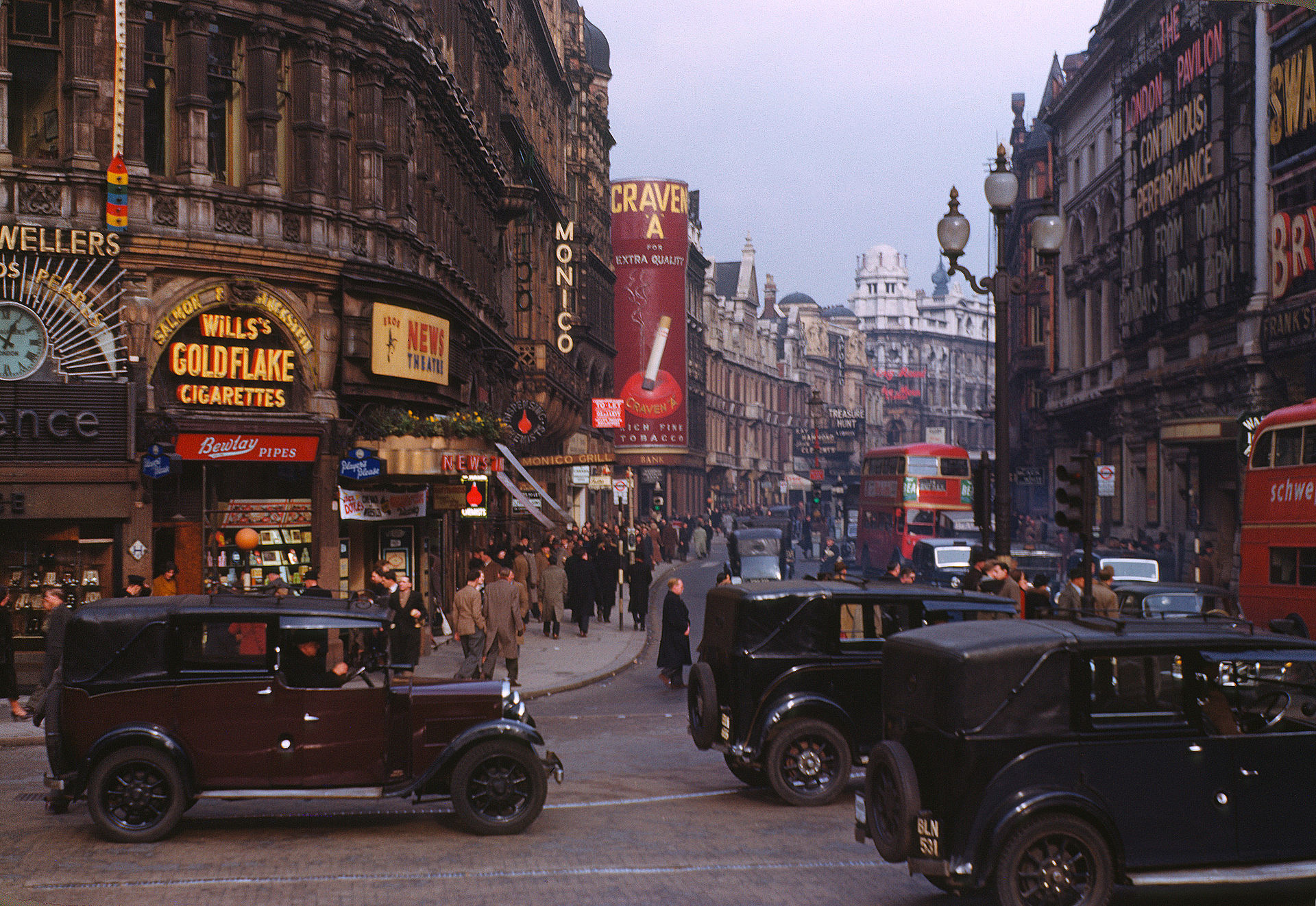 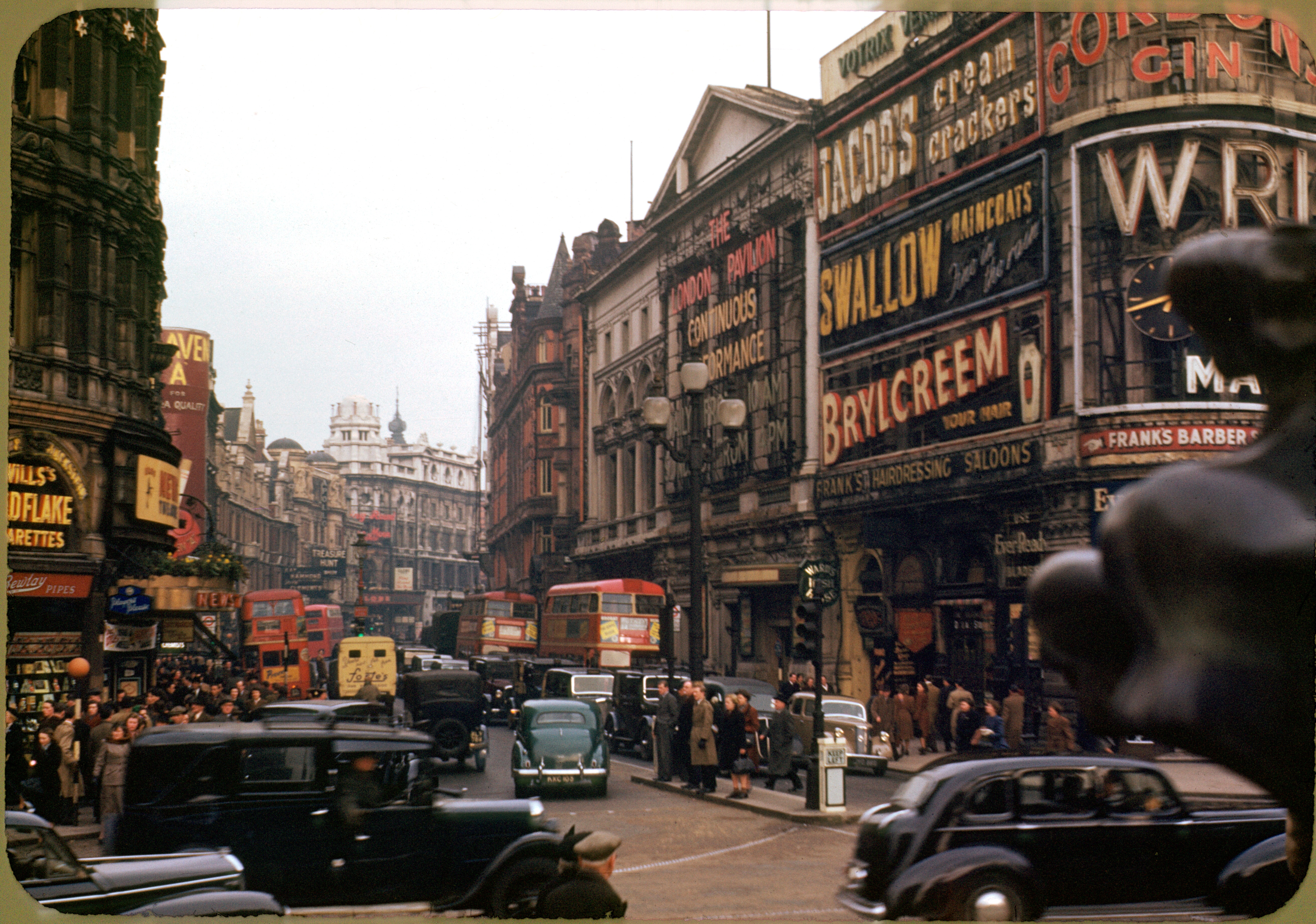 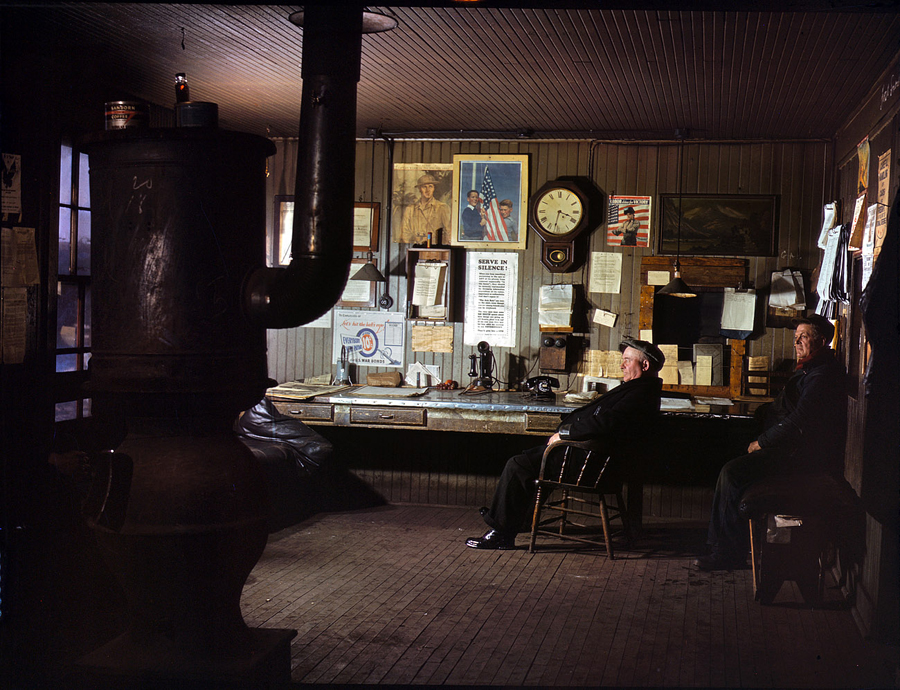 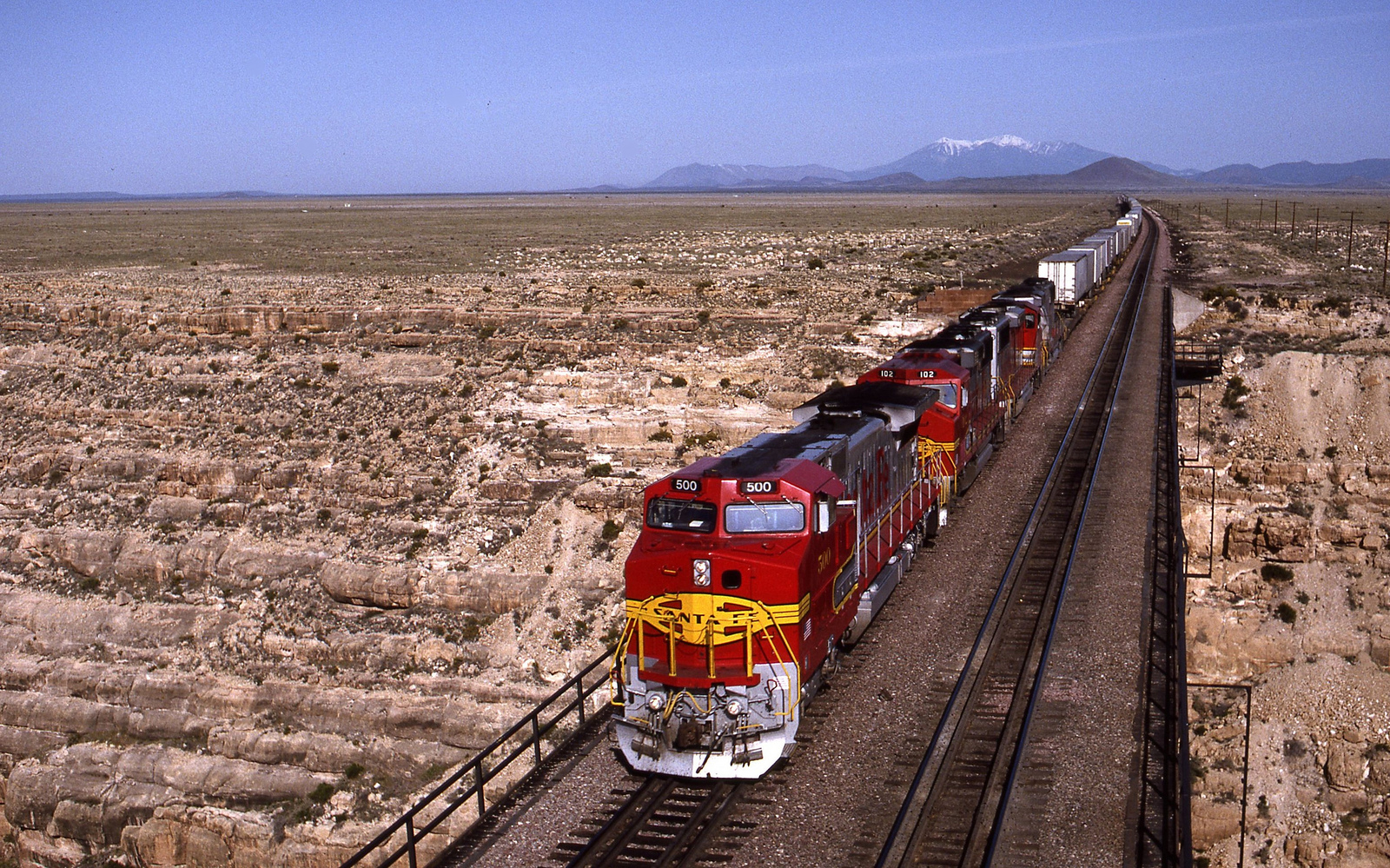 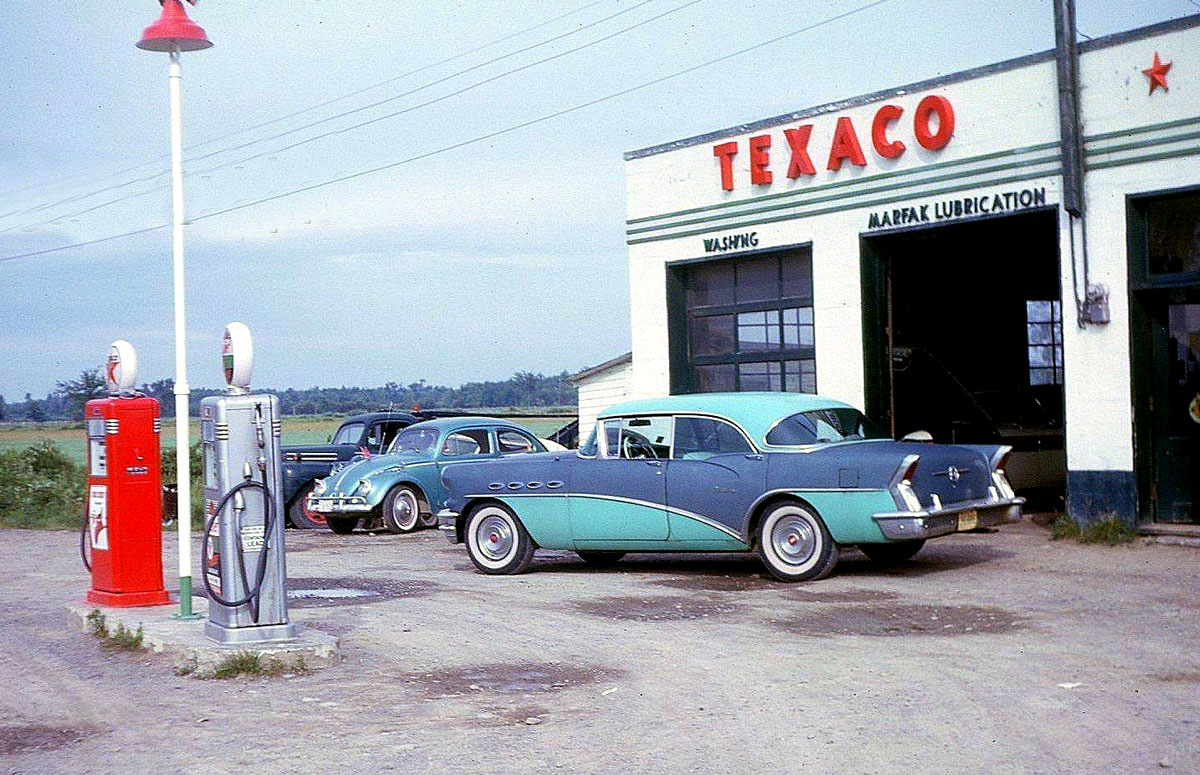 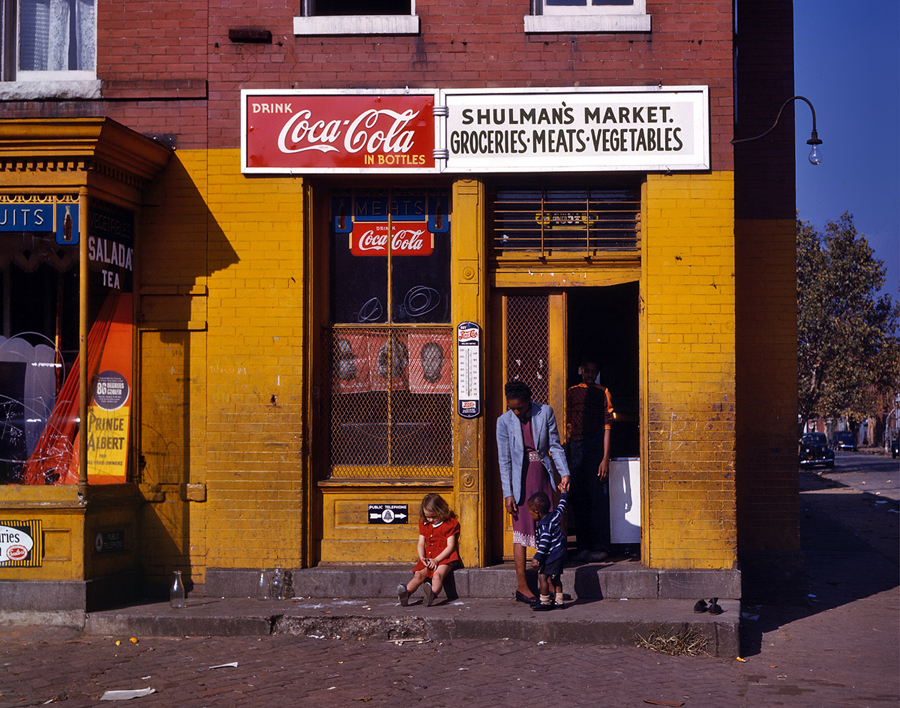 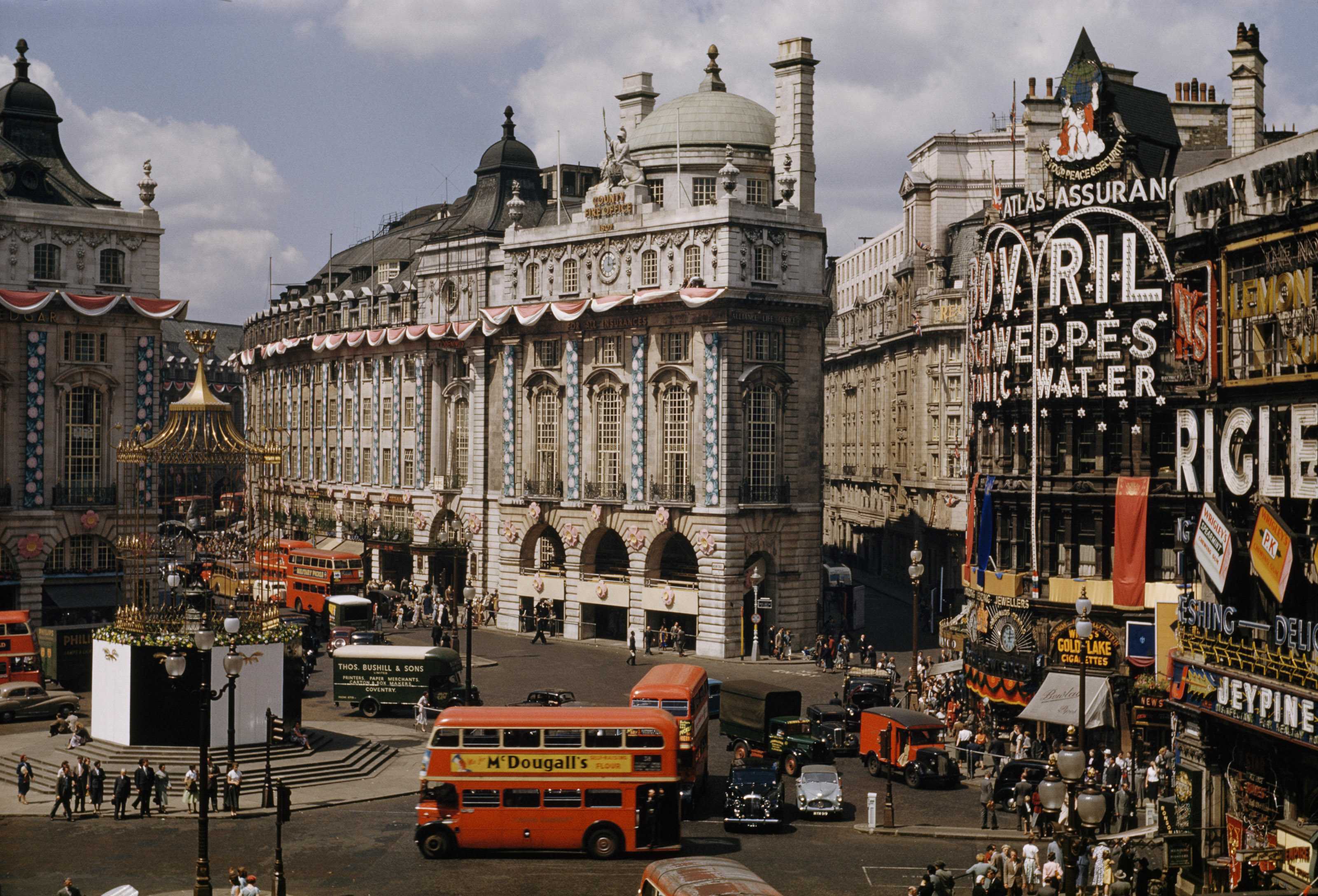 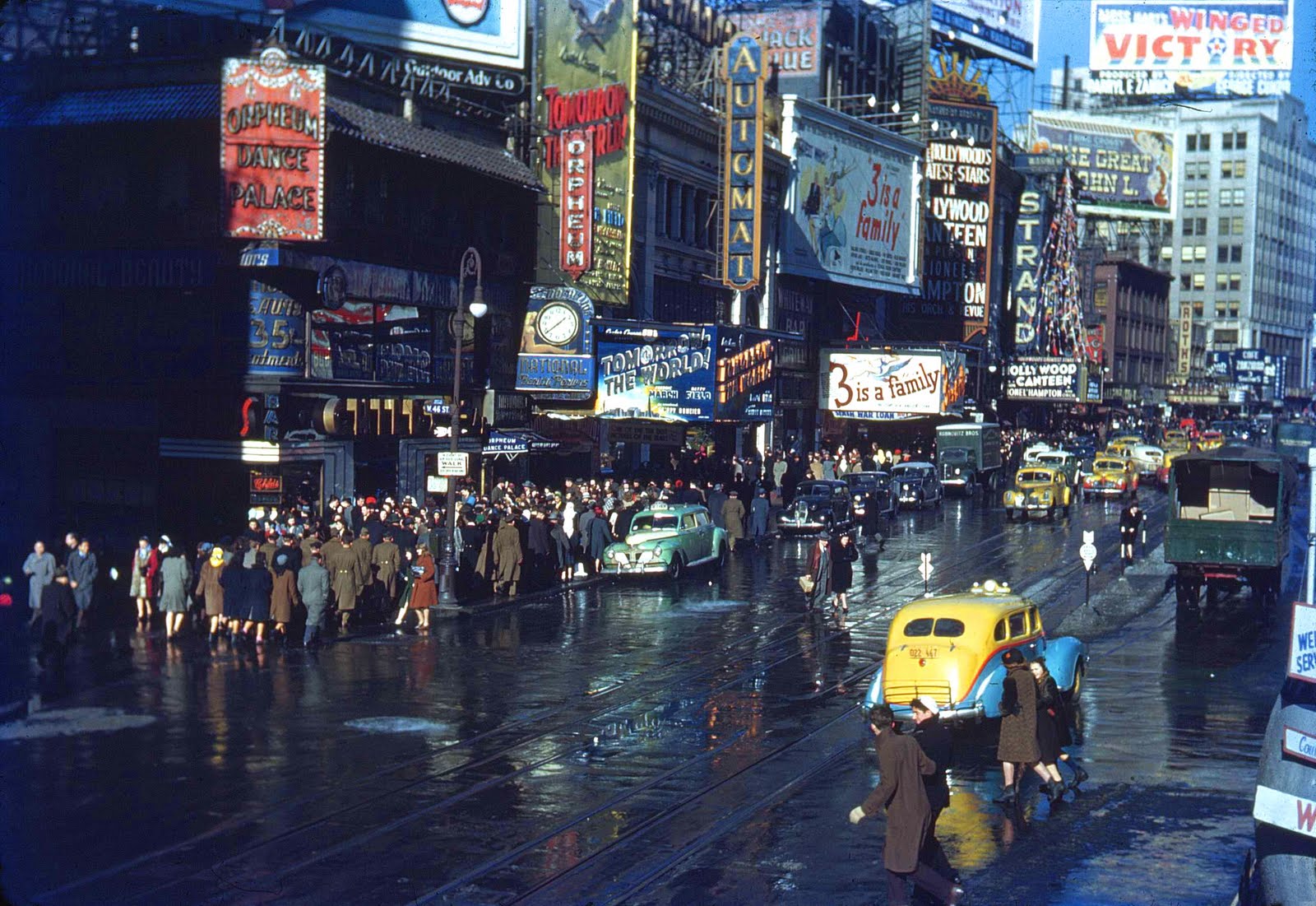 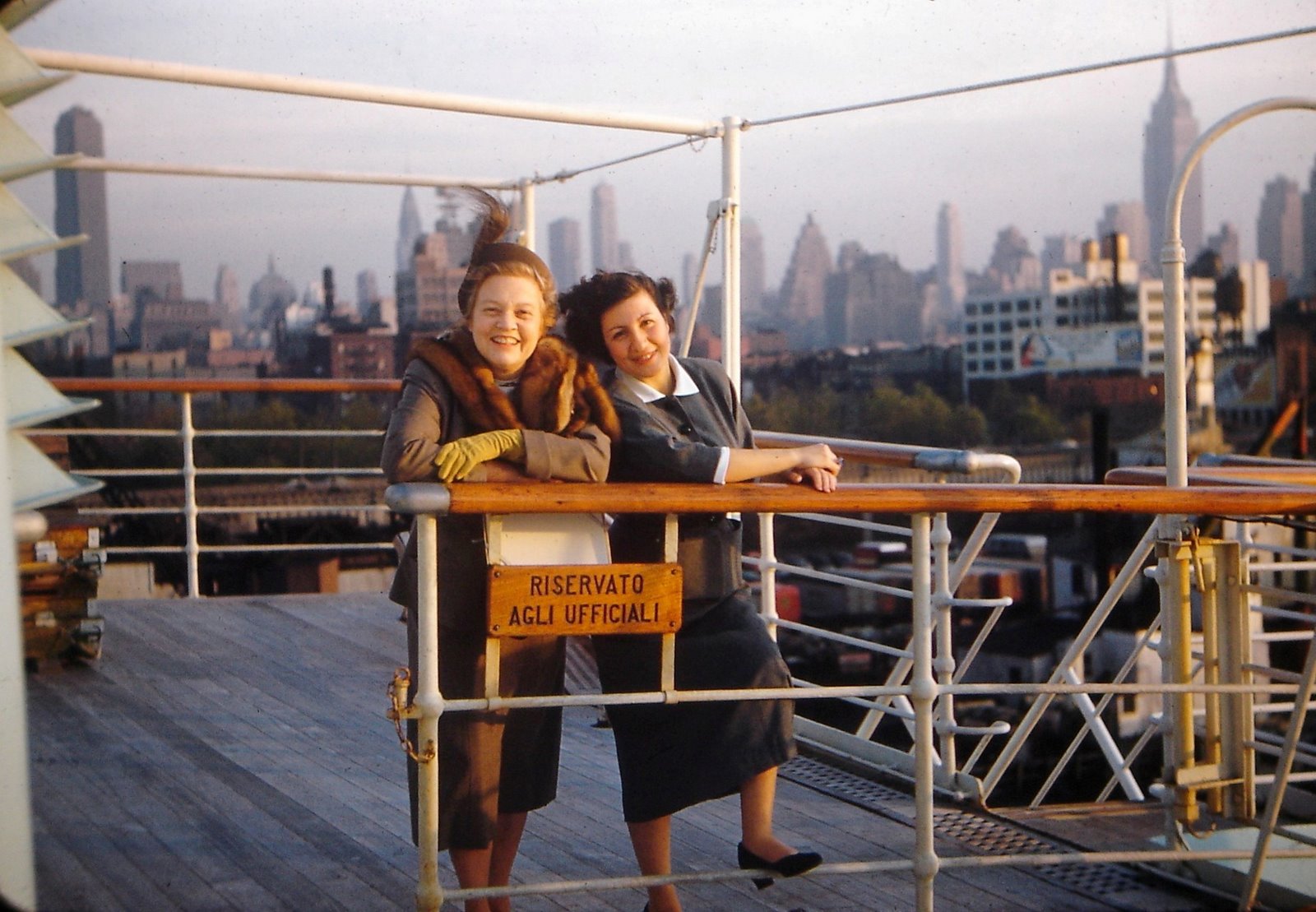 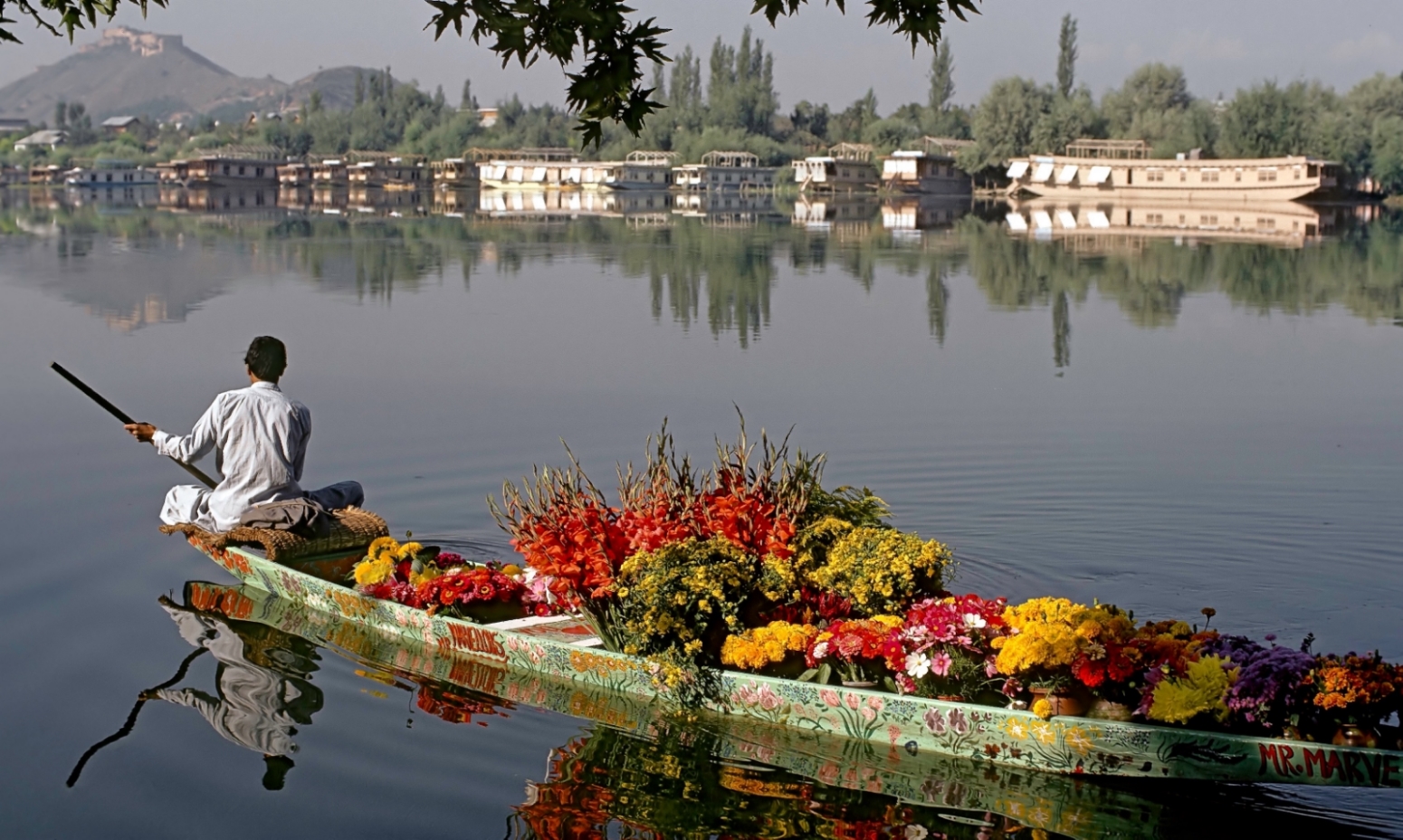 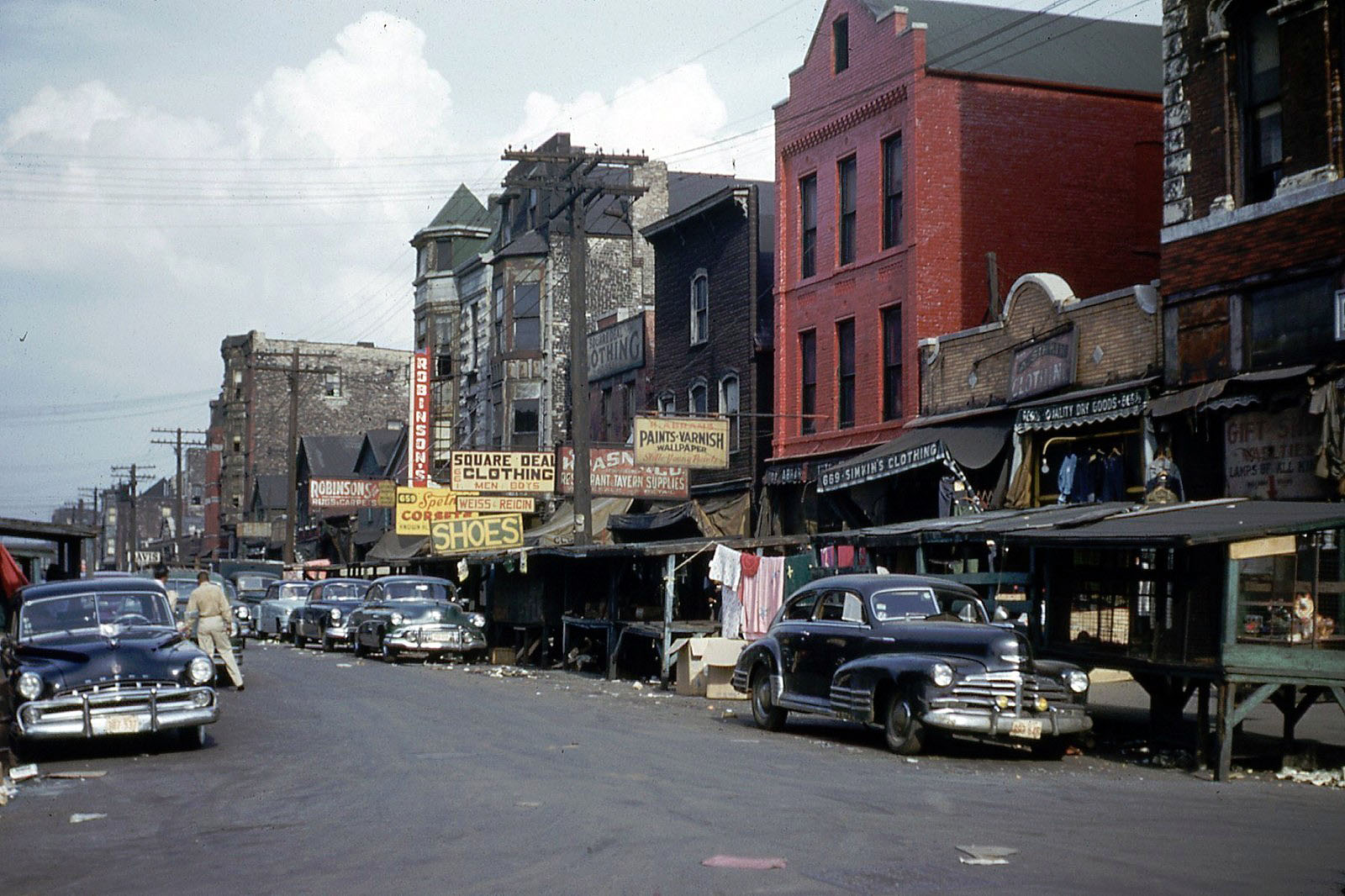 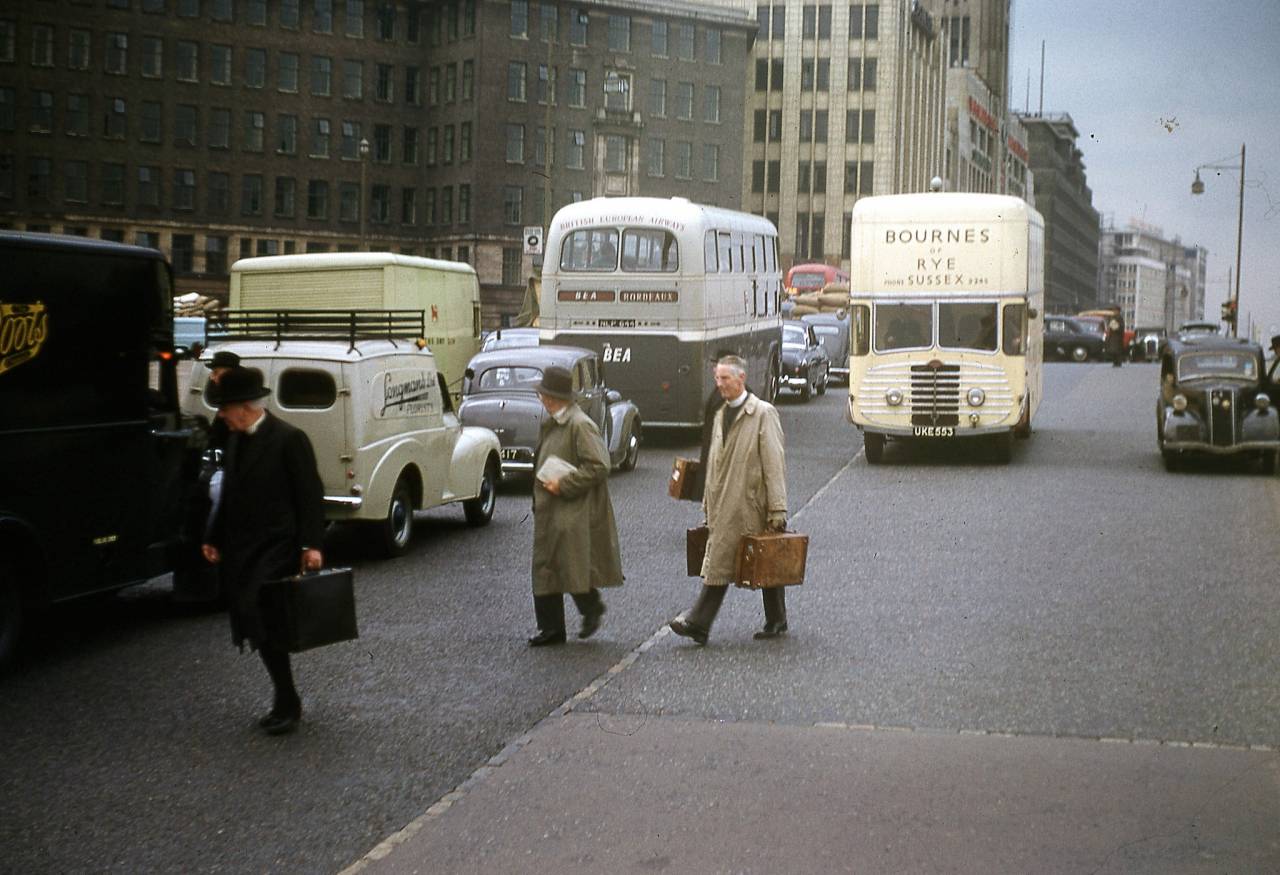 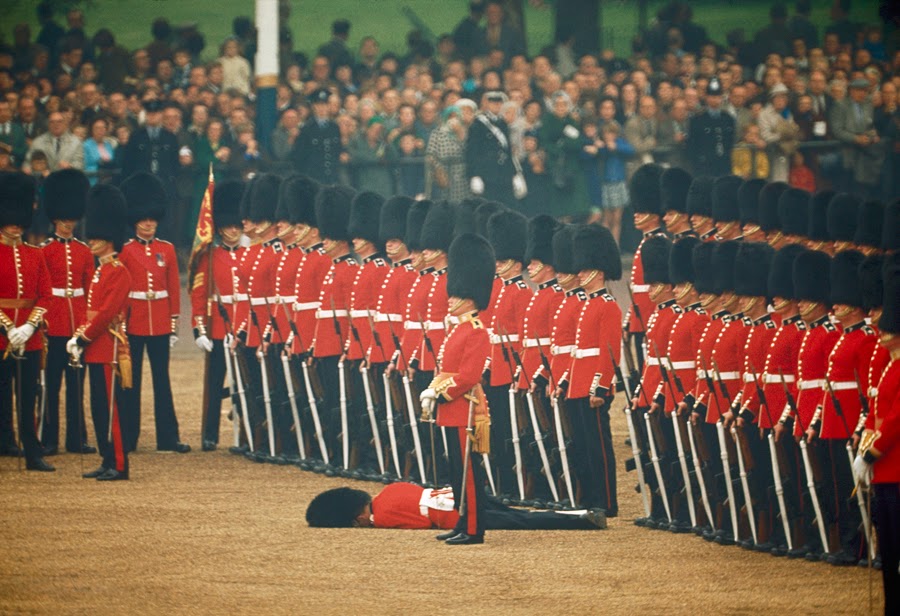 1966 Irish Guards in London, England, remain at attention after a fellow guardsman faints. 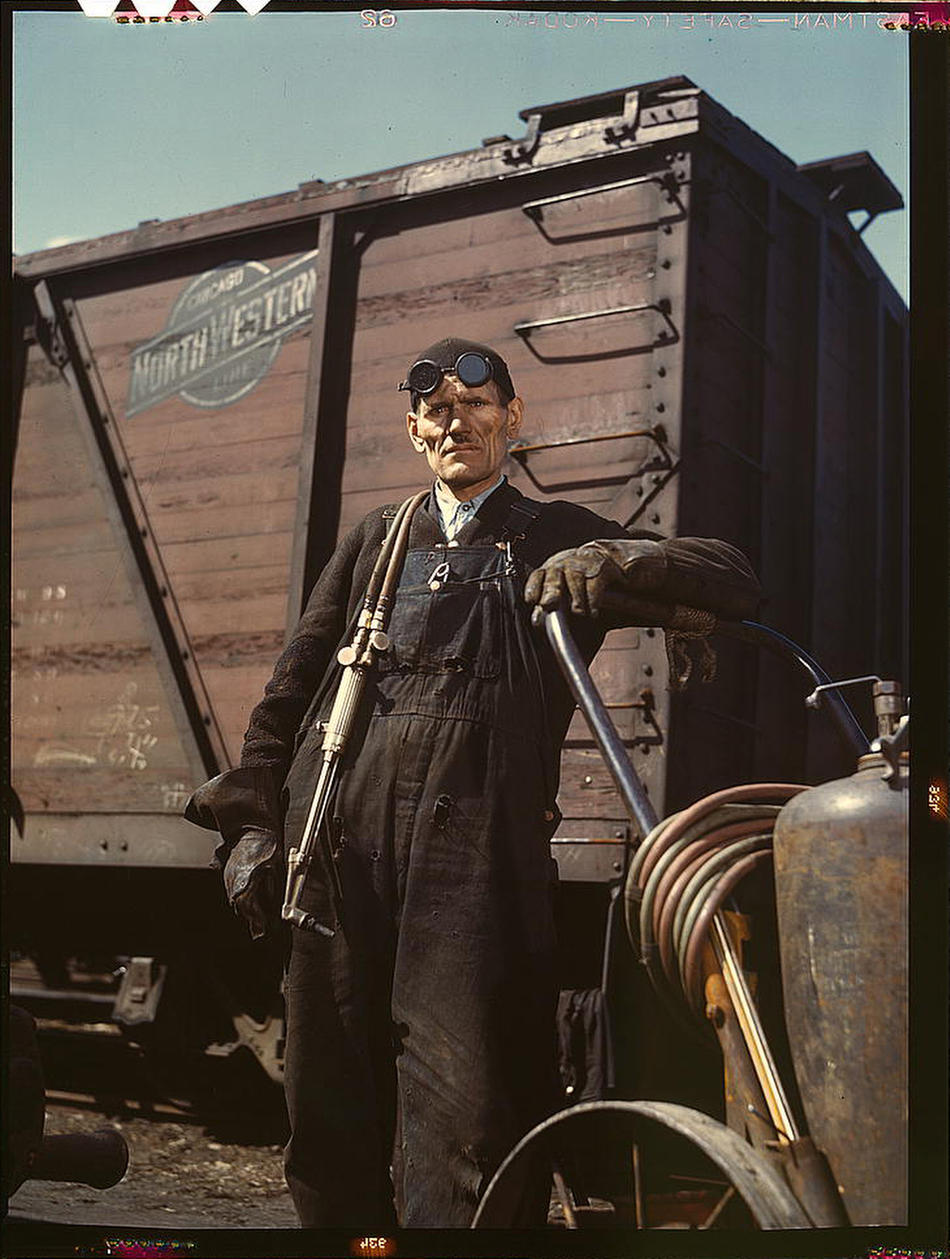 Mike Evans, a welder, at the rip tracks at Proviso yard of the Chicago and Northwest Railway Company. Chicago, Illinois, April 1943. Reproduction from color slide. Photo by Jack Delano. Prints and Photographs Division, Library of Congress 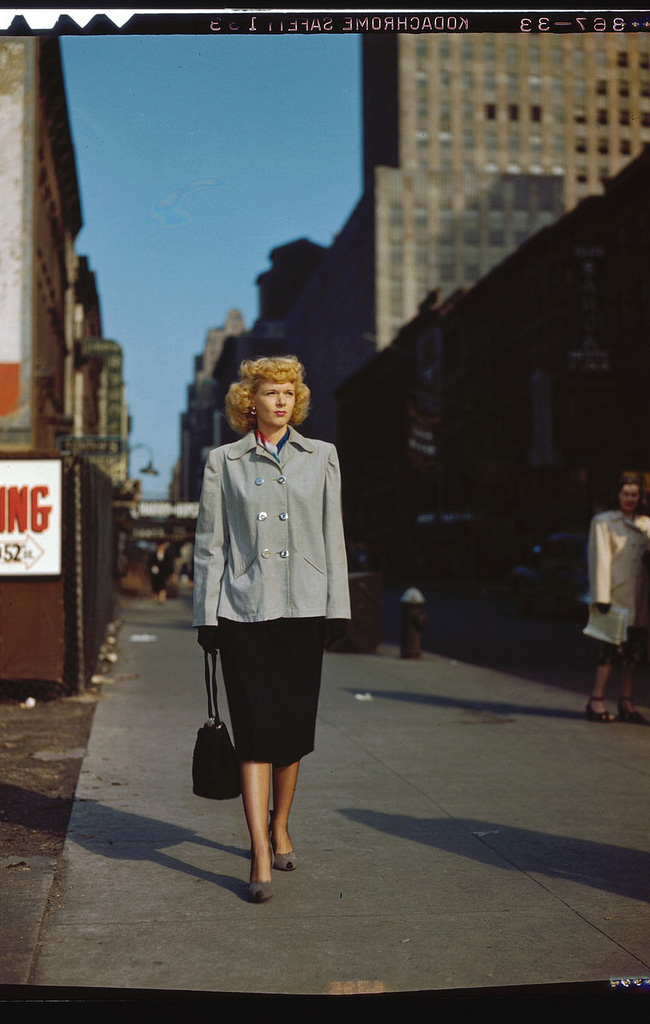 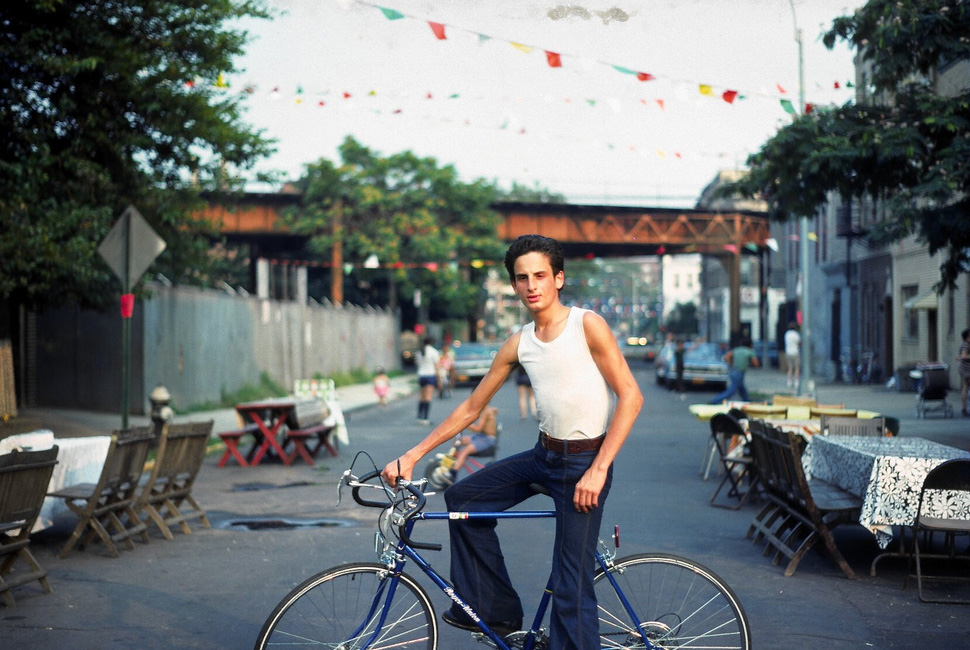 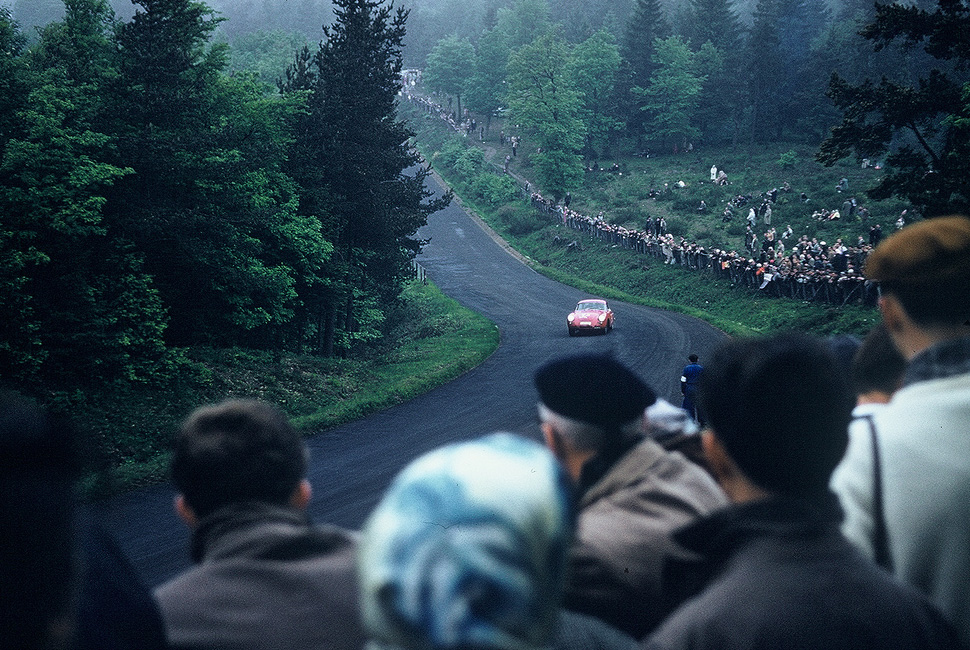 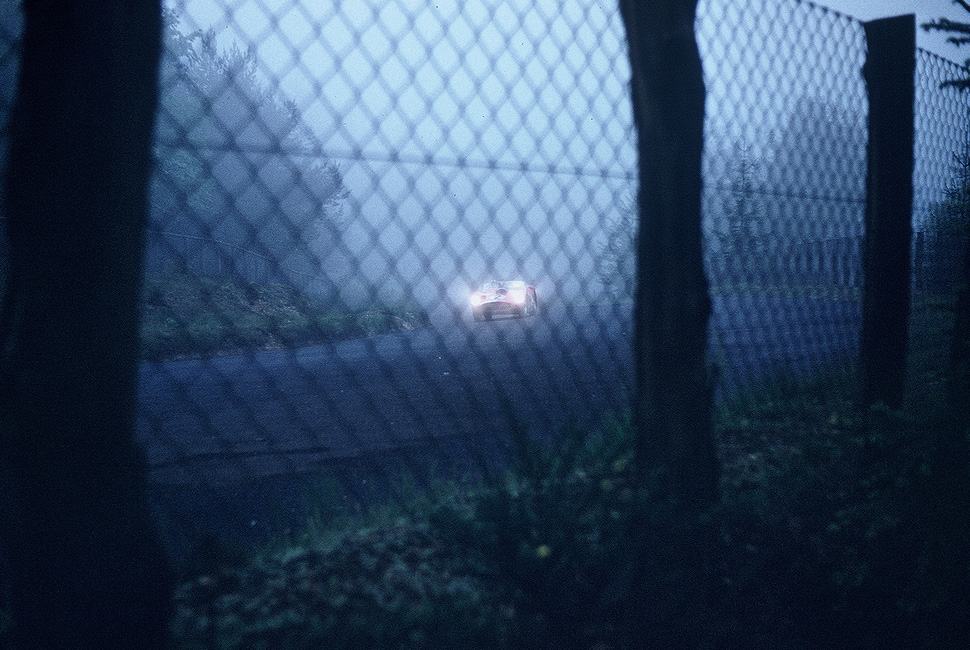 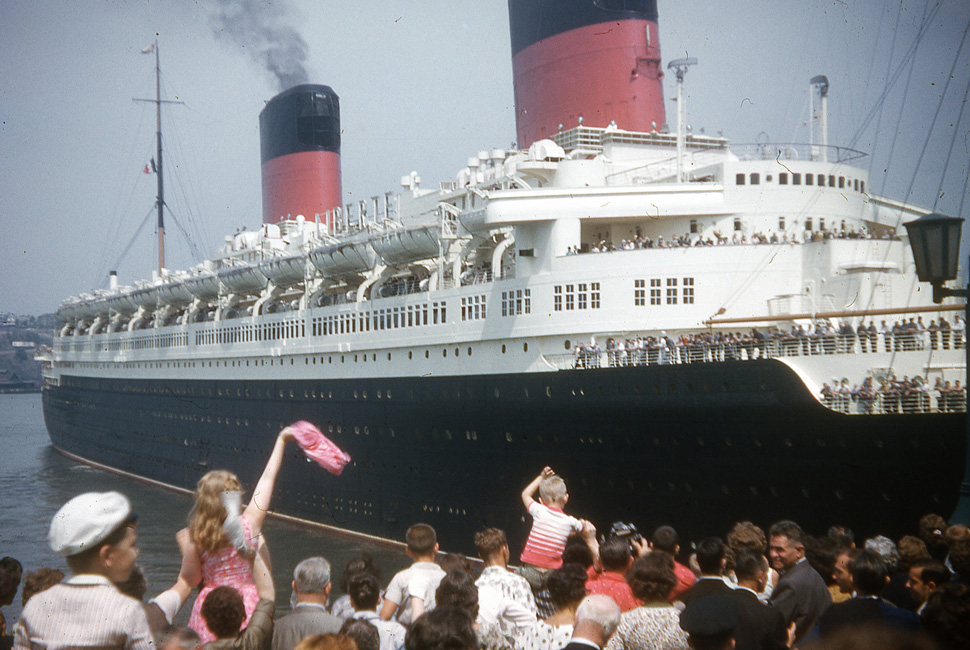 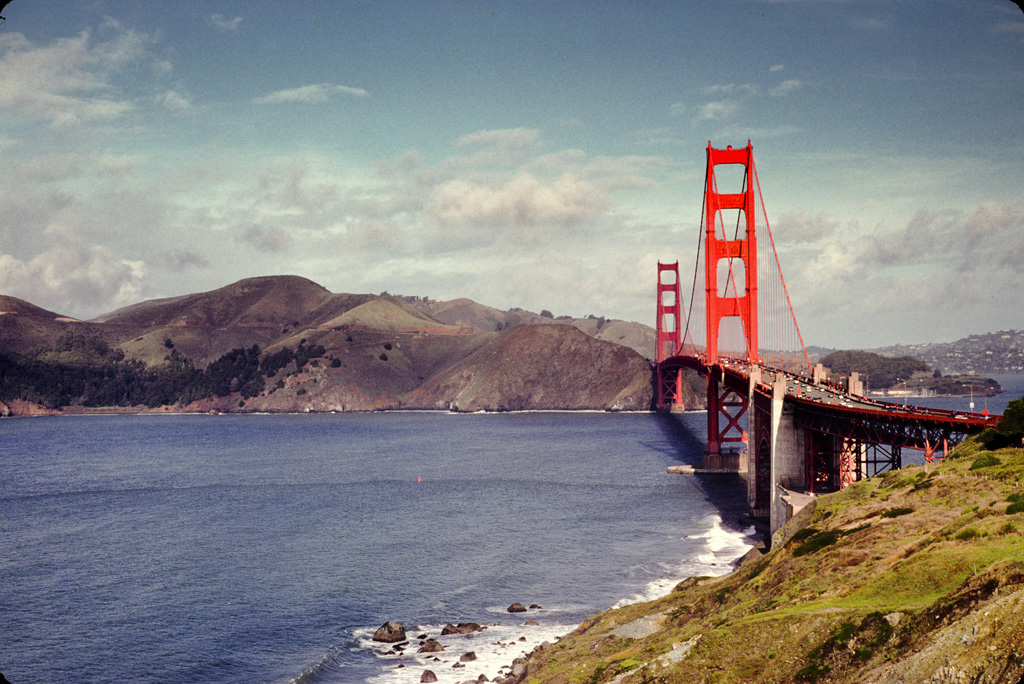 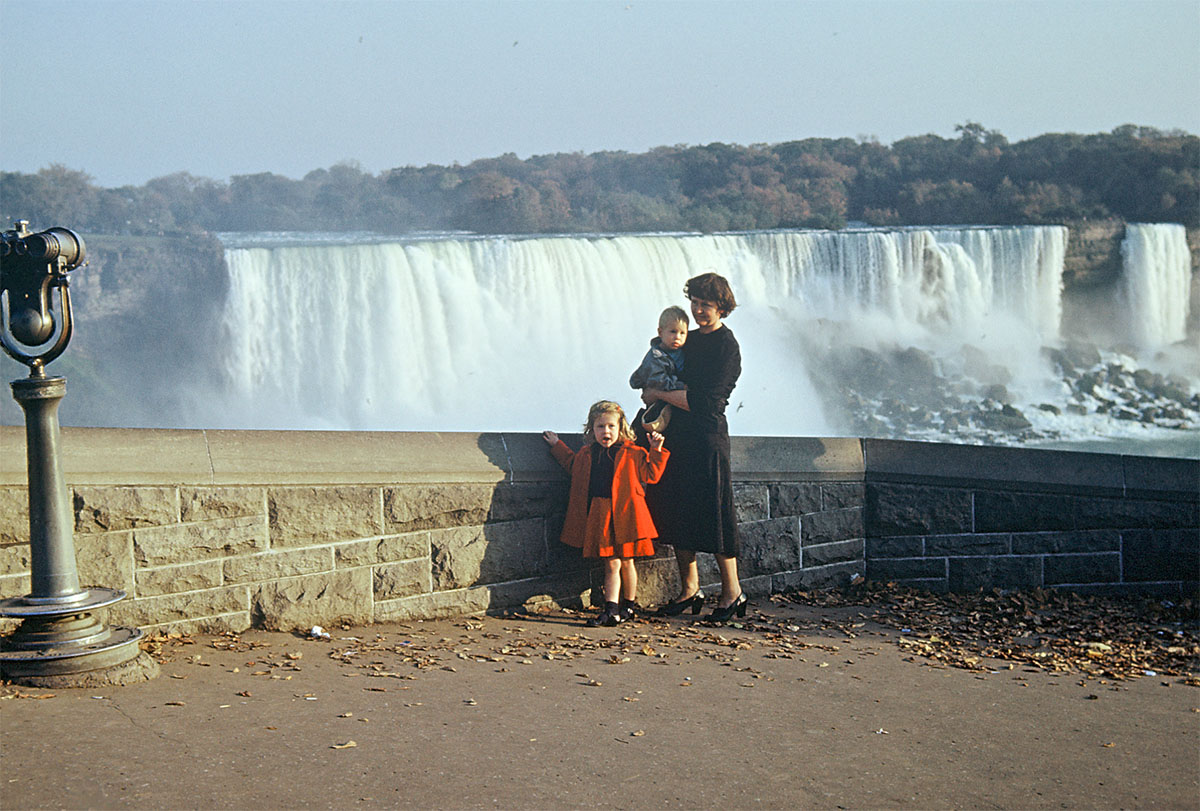 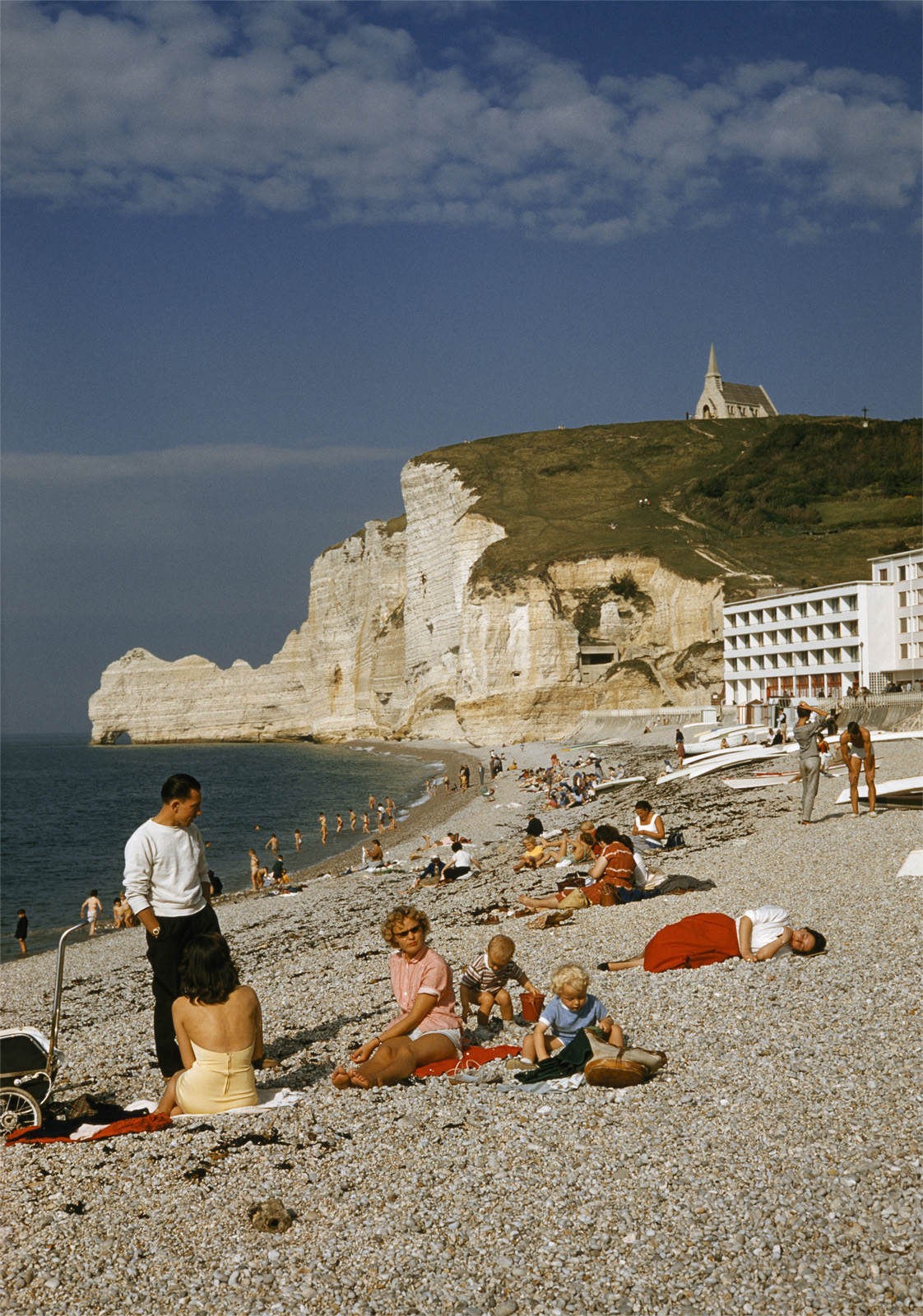 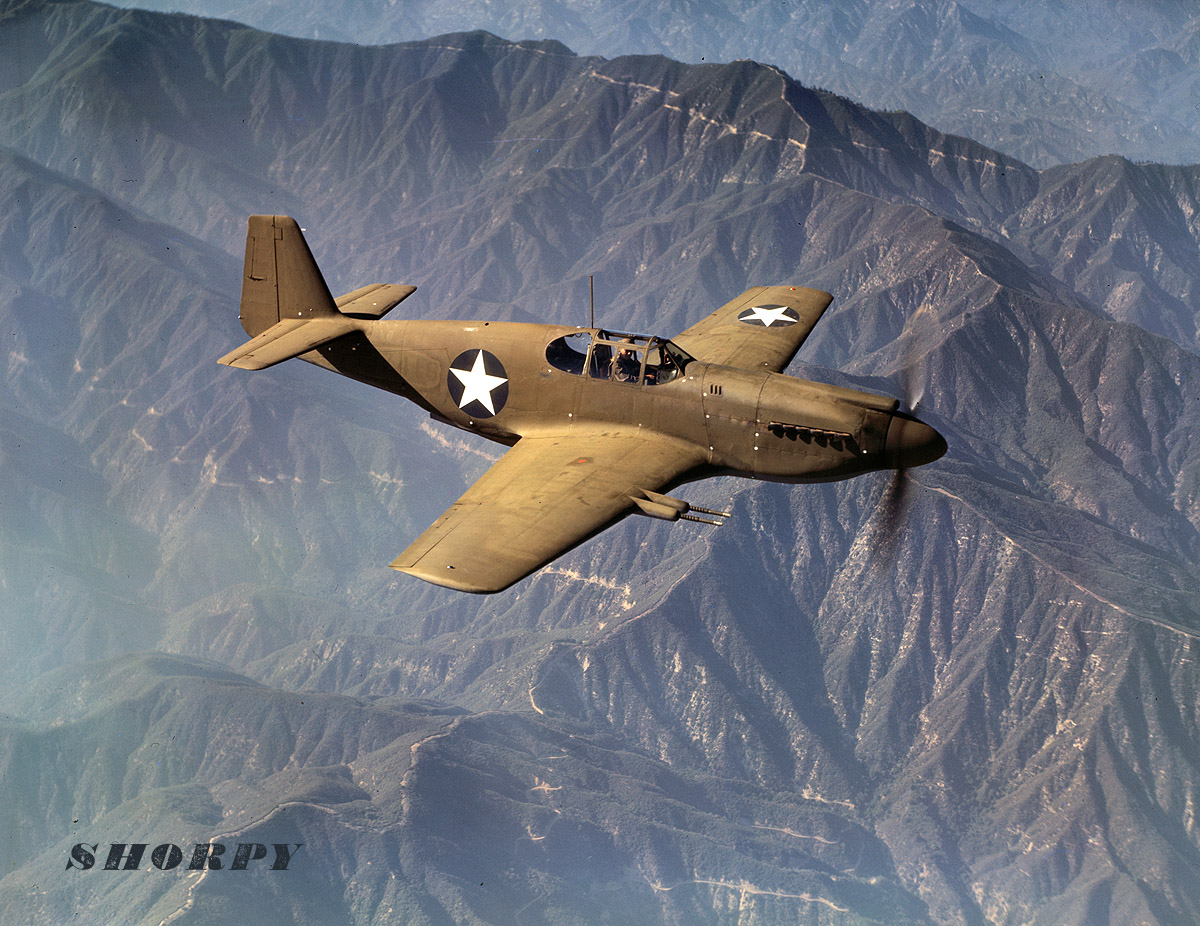 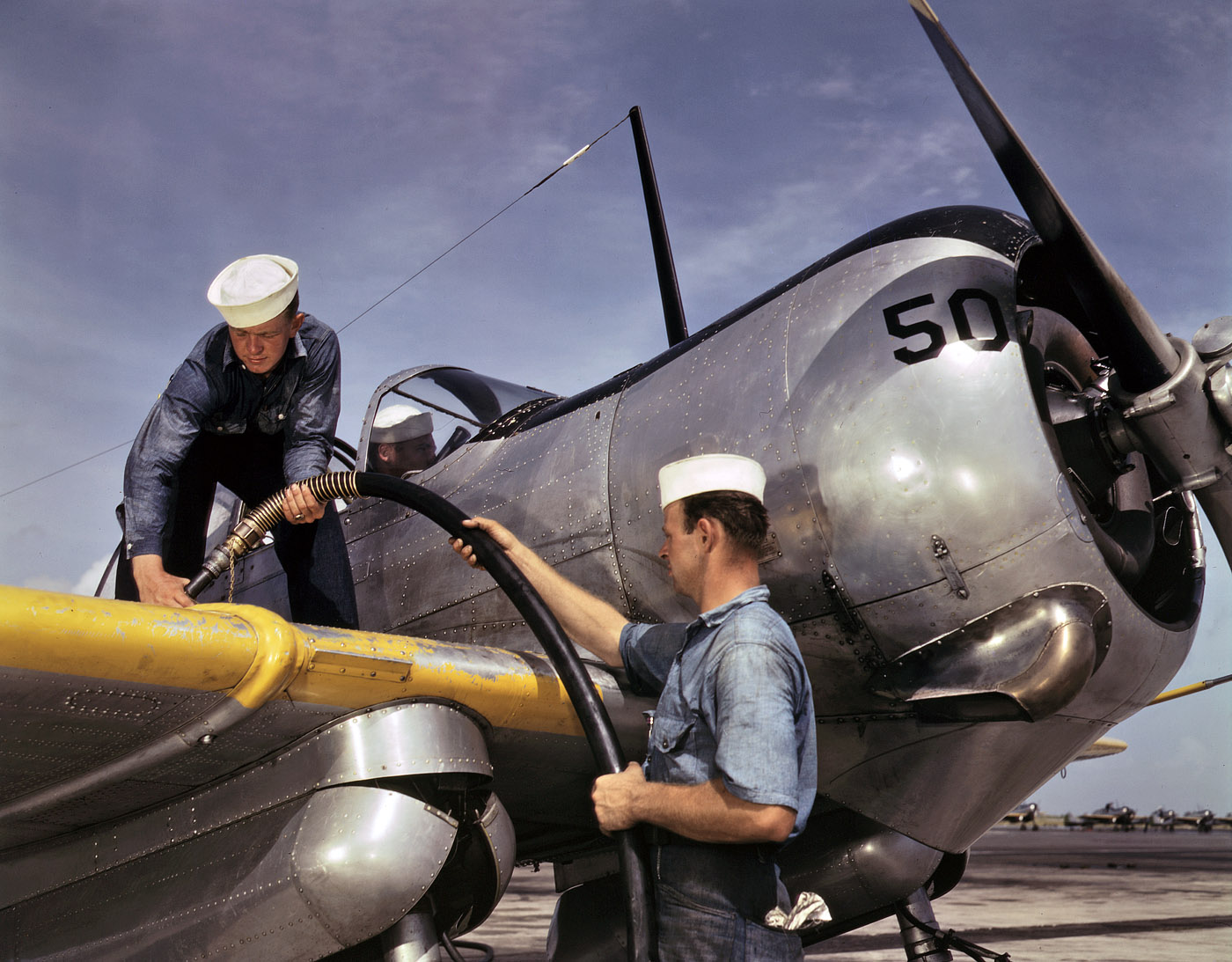 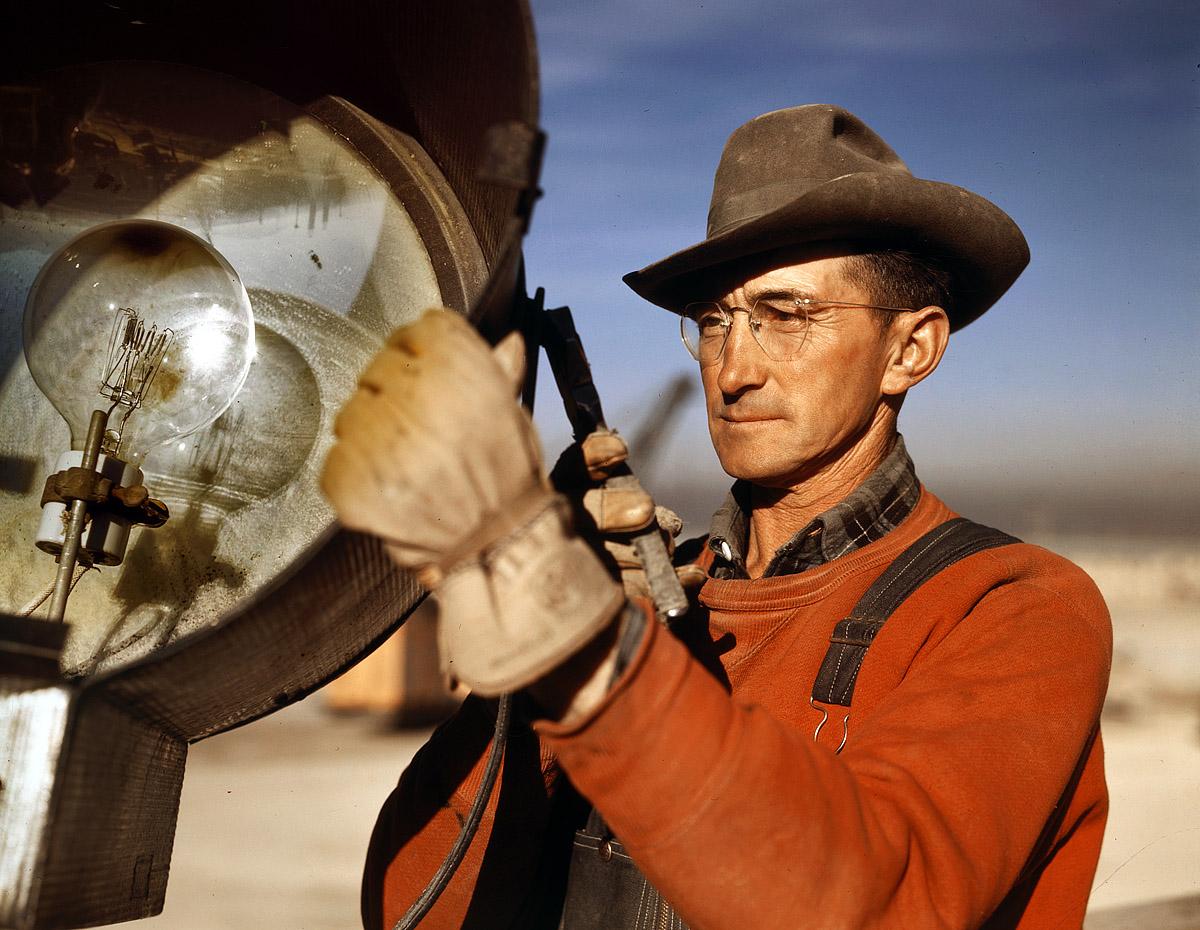 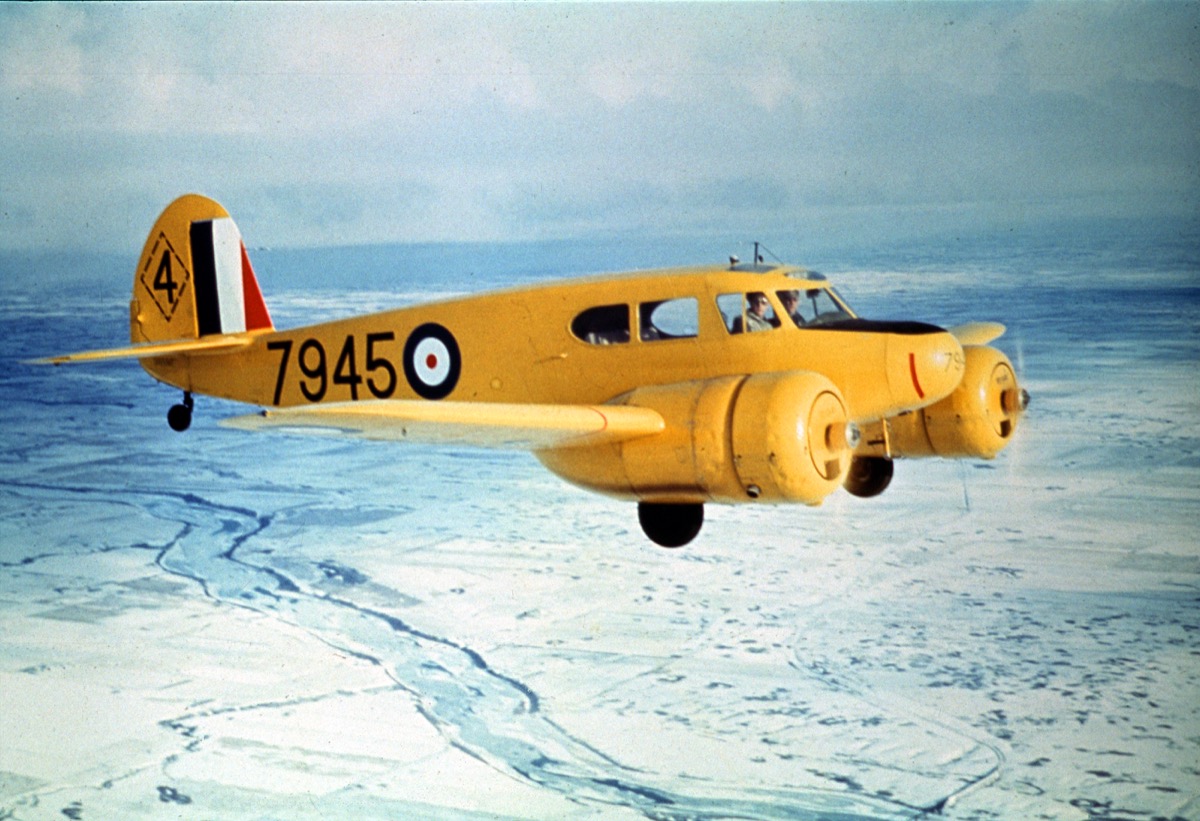 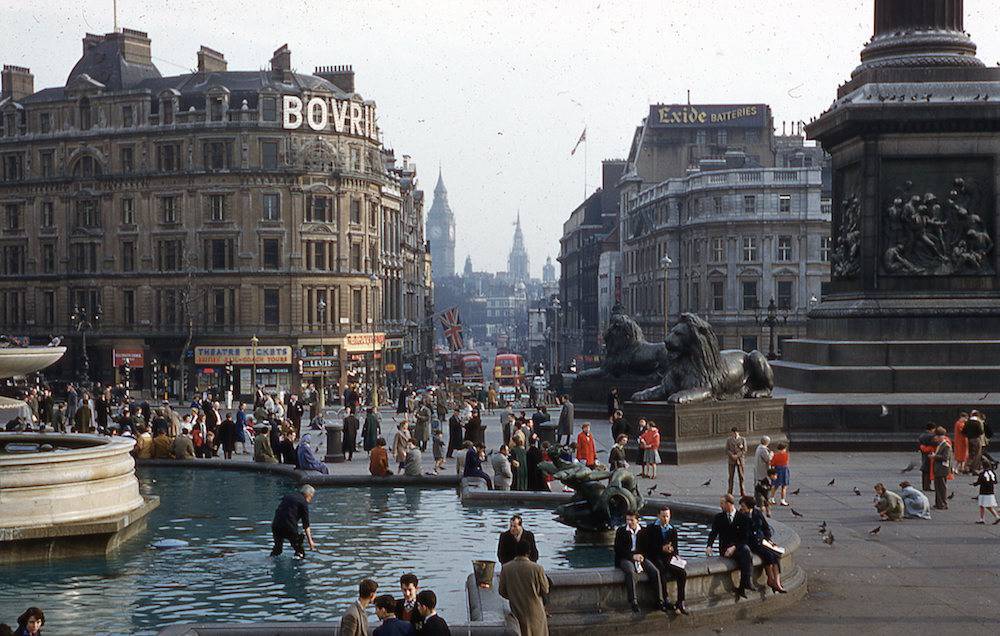 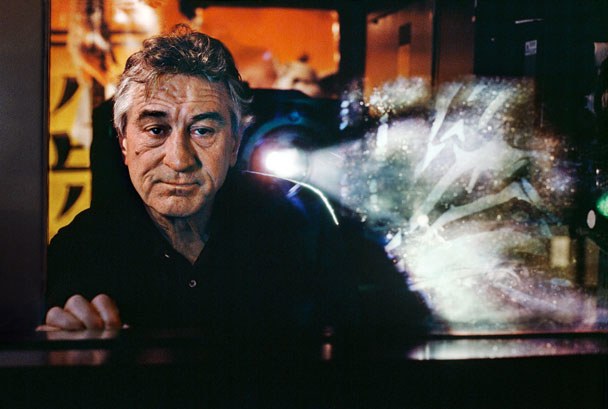 Last roll of Kodachrome. Frame 1: Actor Robert De Niro in his screening room in Tribeca, in New York City, May 2010. 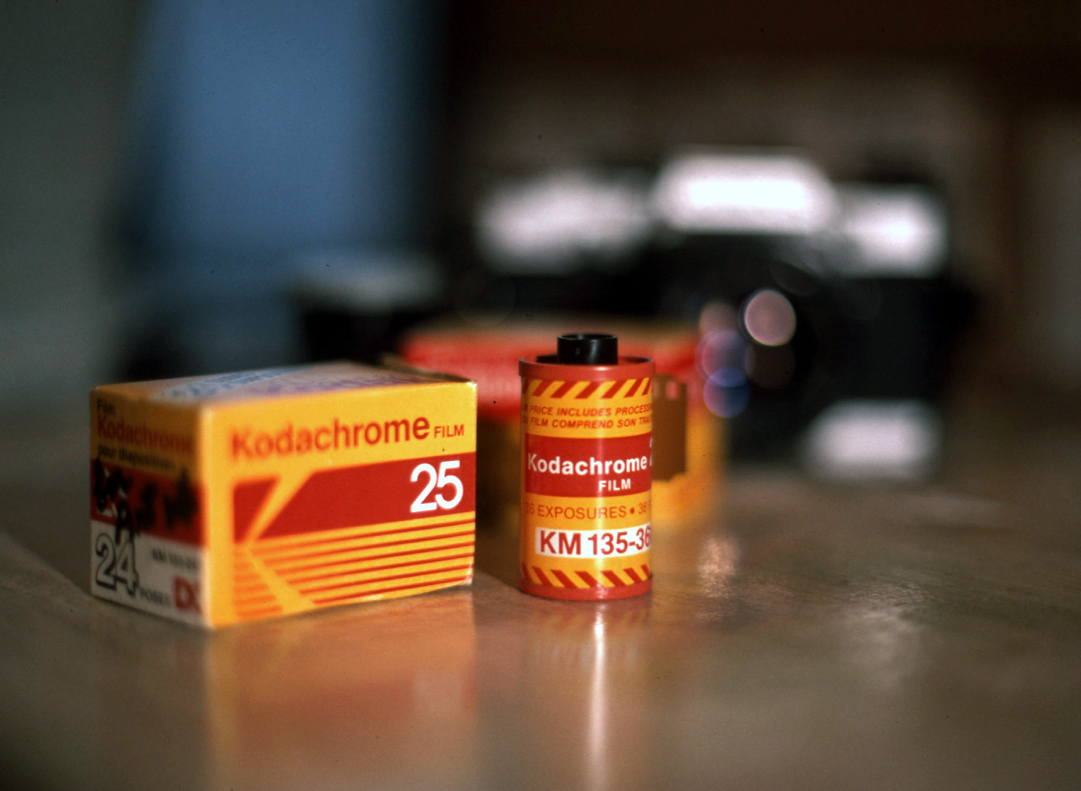