Each time when going somewhere for holidays the hardest decision is what camera and film take with me to the bag. Should it be Pentax with few lenses or maybe a smaller and a bit more compact Hasselblad for square 6×6 photos? However, if I would like to do some landscape portrait, then 6×7 would be more practical. And that is the dilemma I guess we all face each time we pack our bags.
As I have recently purchased a new focusing screen for my Rolleiflex SL66, I decided to test it finally. The original screen was a nightmare to work with, so dark and dirty that I could hardly focus. New one produced by Richard Oleson is very bright and much cheaper than Maxwell one. So Rollei 80mm for wide shots, and also Hasselblad with 110mm lens for portraits.

This time I wanted to start with new series of photos I have in mind for some time. Images I want to create are to be a simple form, however keeping the marked graphical structure. Play of contrasts and opposite colors. For that, together with my wife, we have selected black and white garderobe. No patterns. We have also prepared some elegant clothes to make some classy, feminine shoots.
First few days it was driving around Portugal (after this trip it became one of my favorite countries) enjoying good weather and looking for charming localities that may later become the background for new photos.

Finally, some of the photos have been taken on the seaside, some in the hotel we were staying in Sintra. This city is magical spot. A place full of historic monuments, old villas, and parks. Numerous photo locations. Every 100 meters I could stop and invent the concept for a photo. Definitely, I will be returning there.
Going back to Rolleiflex… finally, I could make use of it. I have shot two films with it. However I am still having a problem with tilting and having things in focus. I guess for that I have to stick with large format cameras.

About my graphical project. I have made two similar photos. Only one published. Here you can see both. Other concepts will have to wait. It is not as easy as I thought to find an accurate location for an envisioned idea to create the image so perfect as I have imagined it. 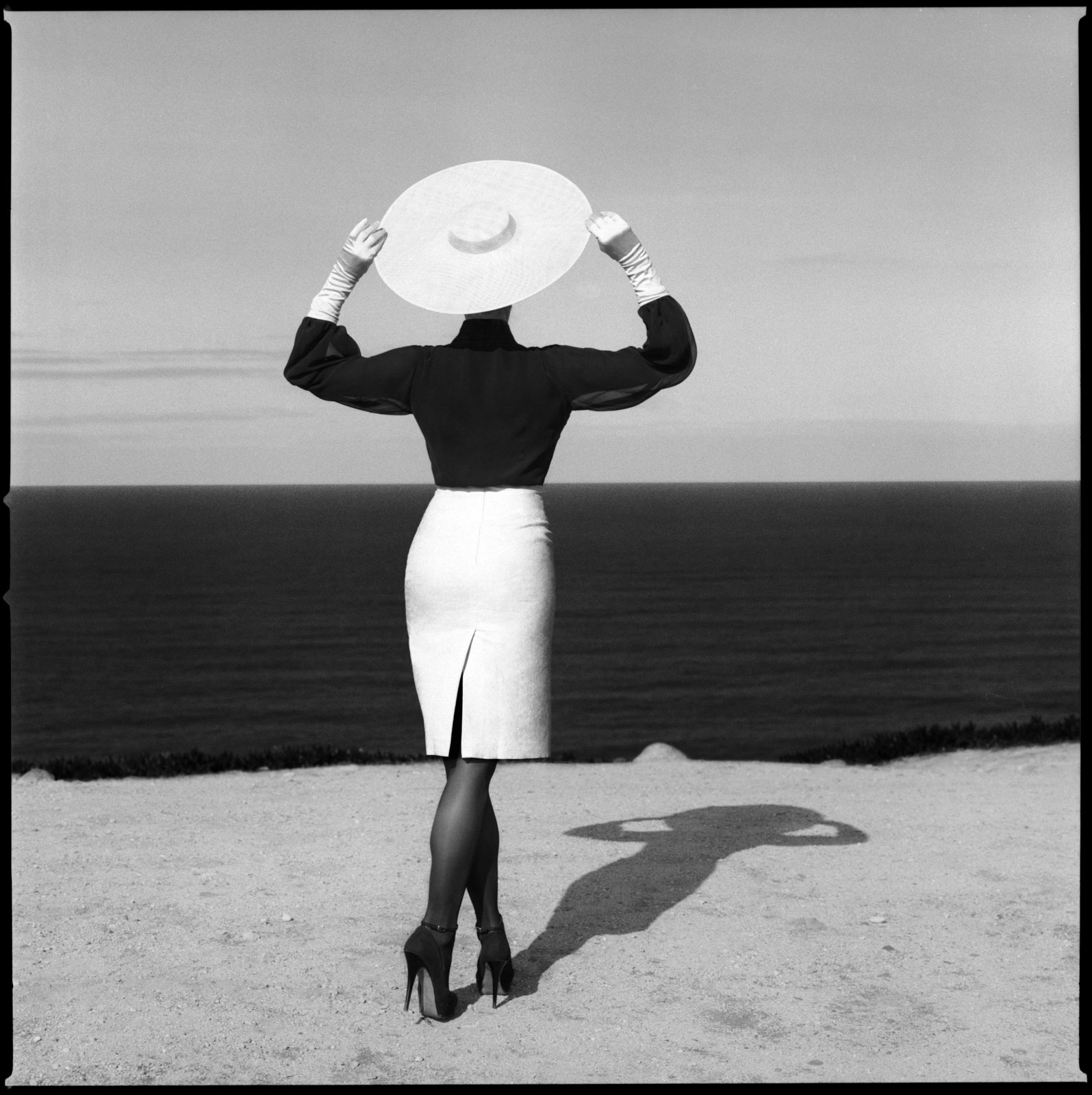 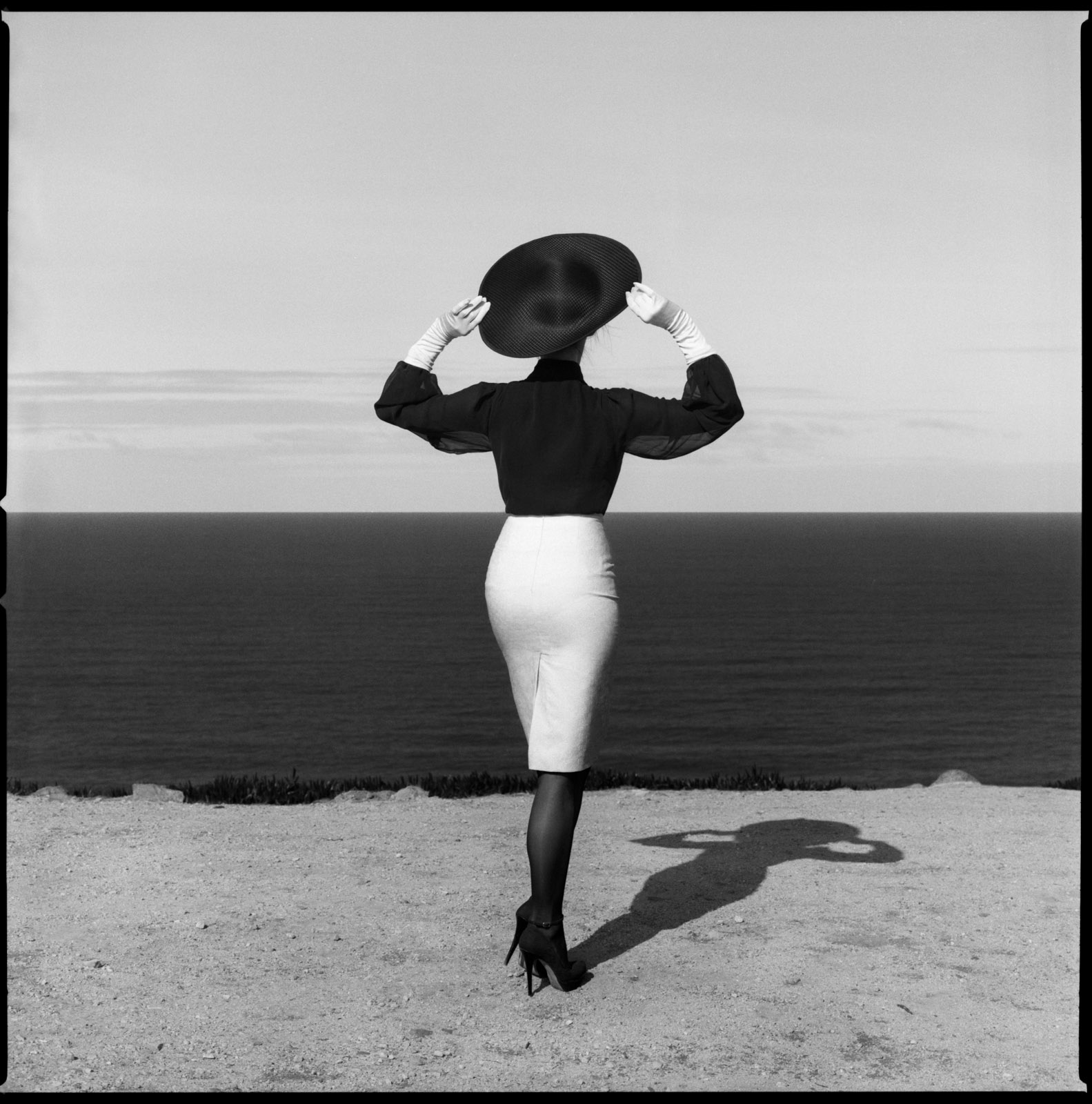 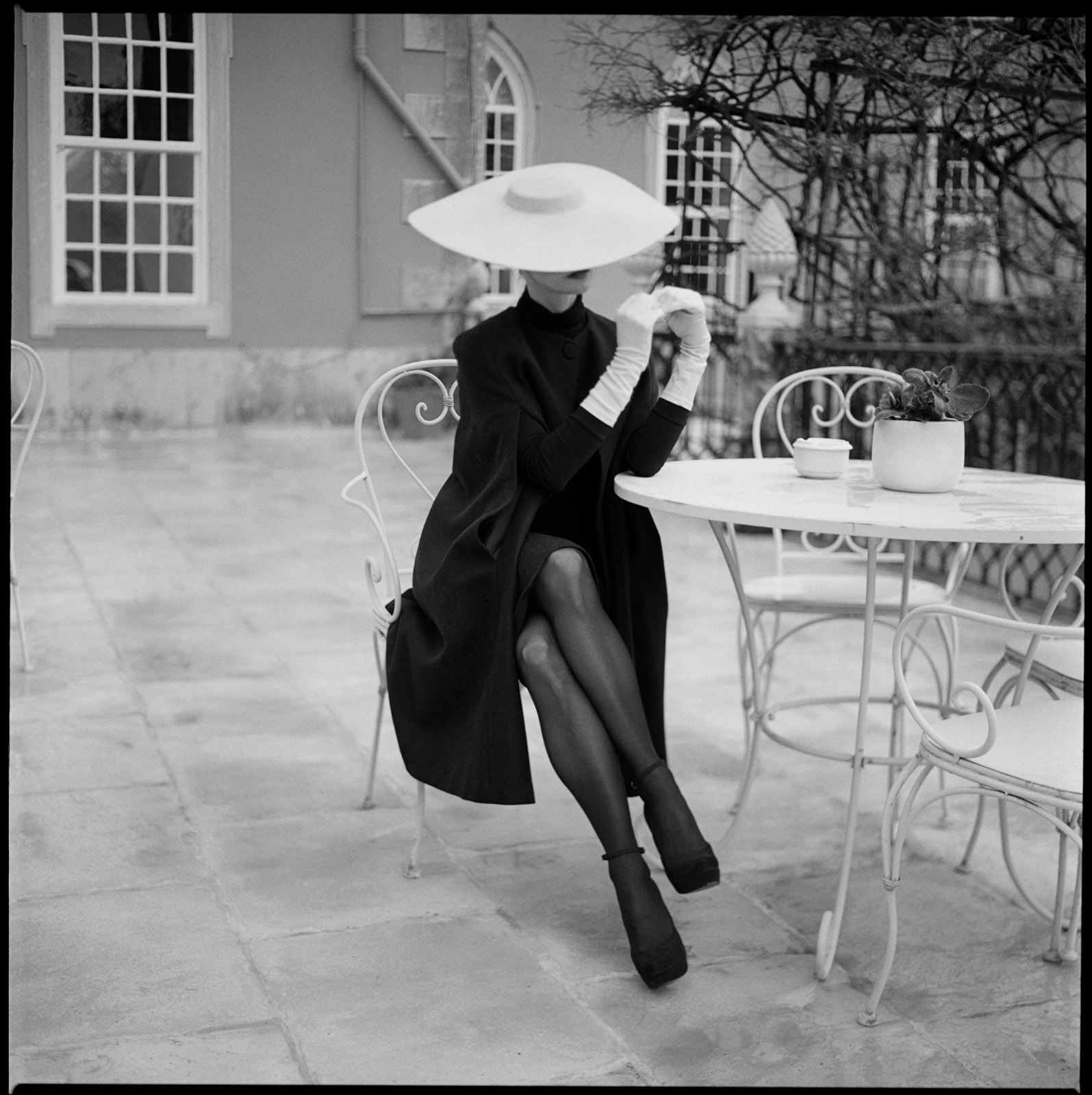 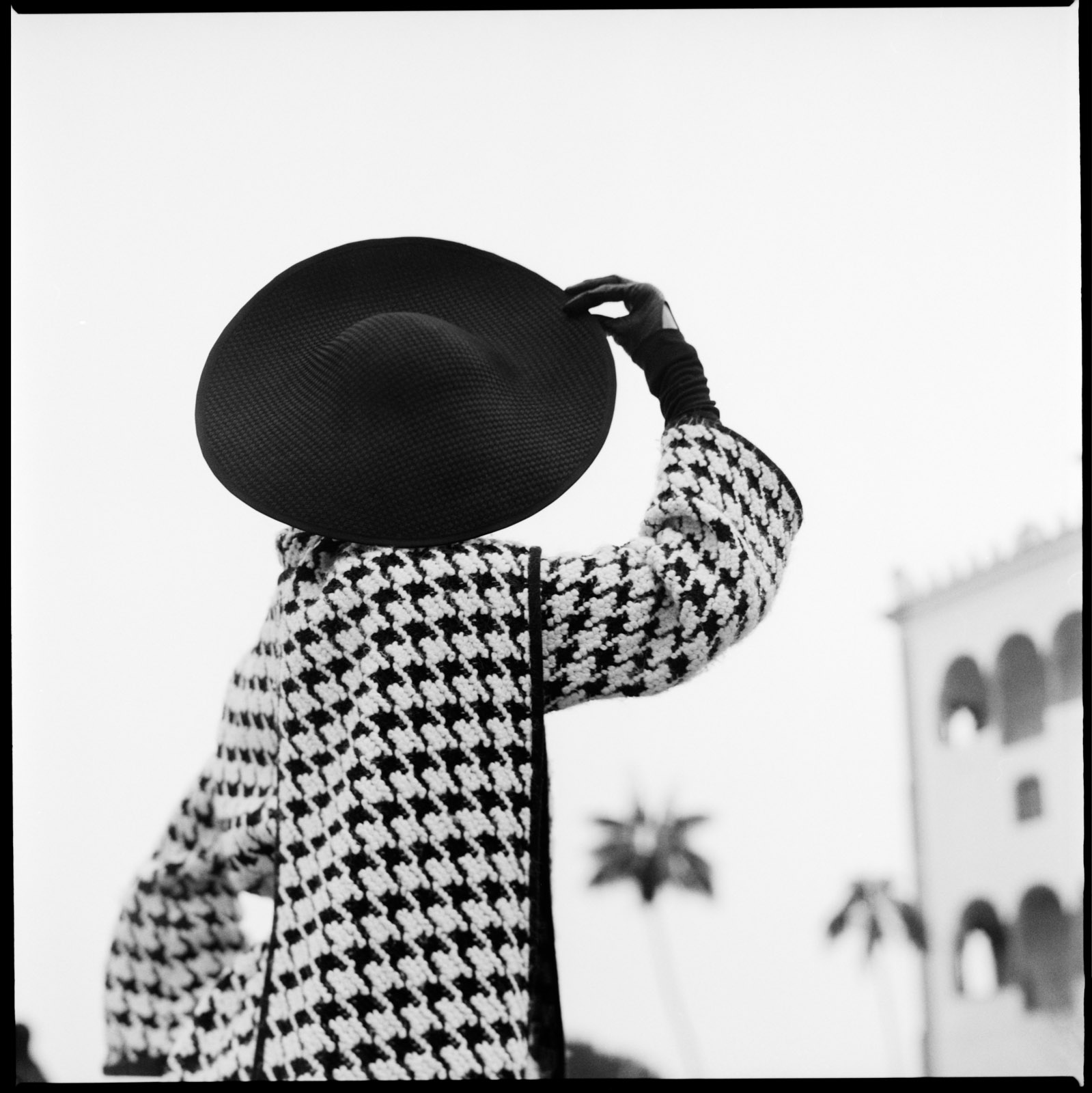 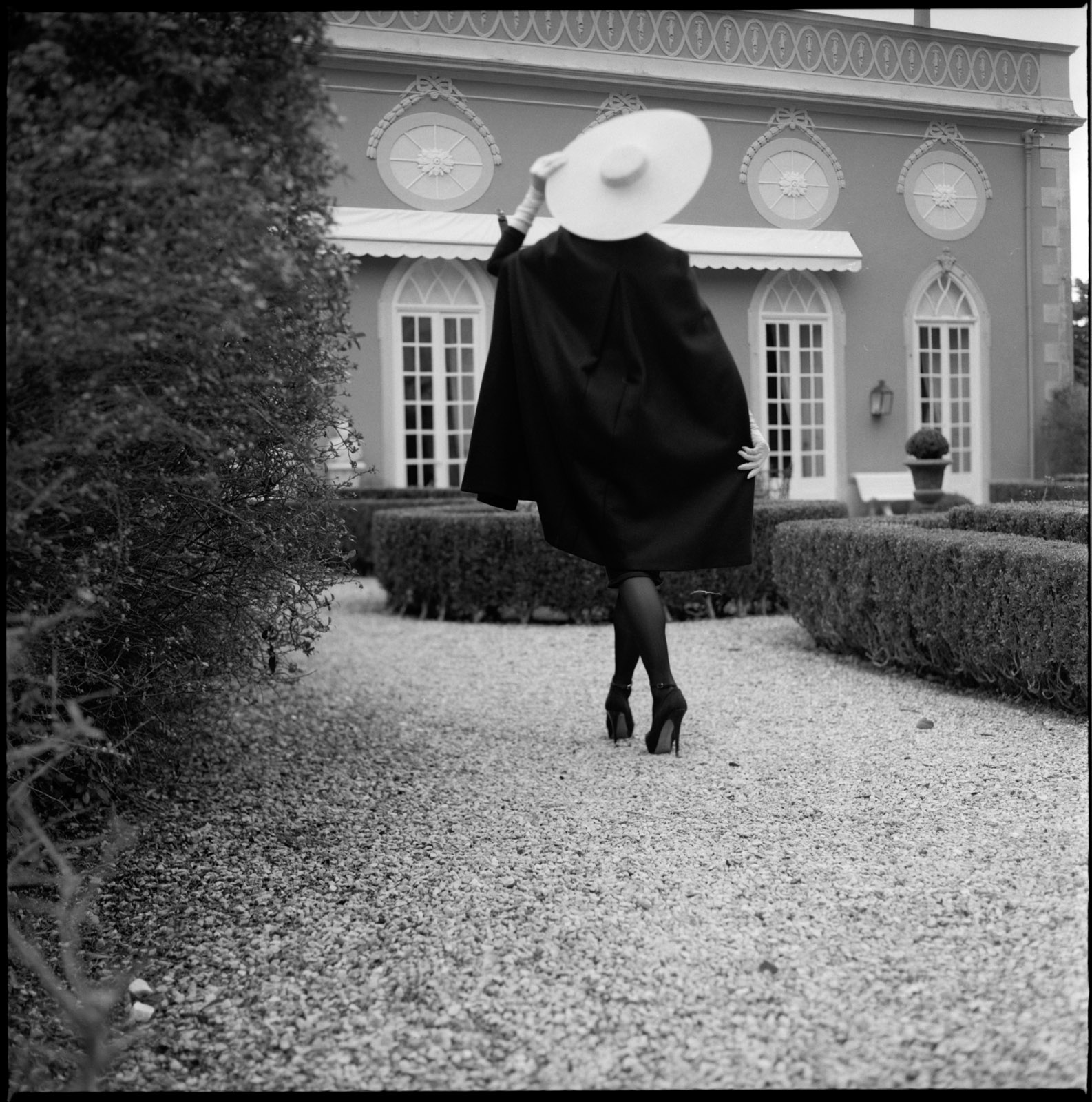 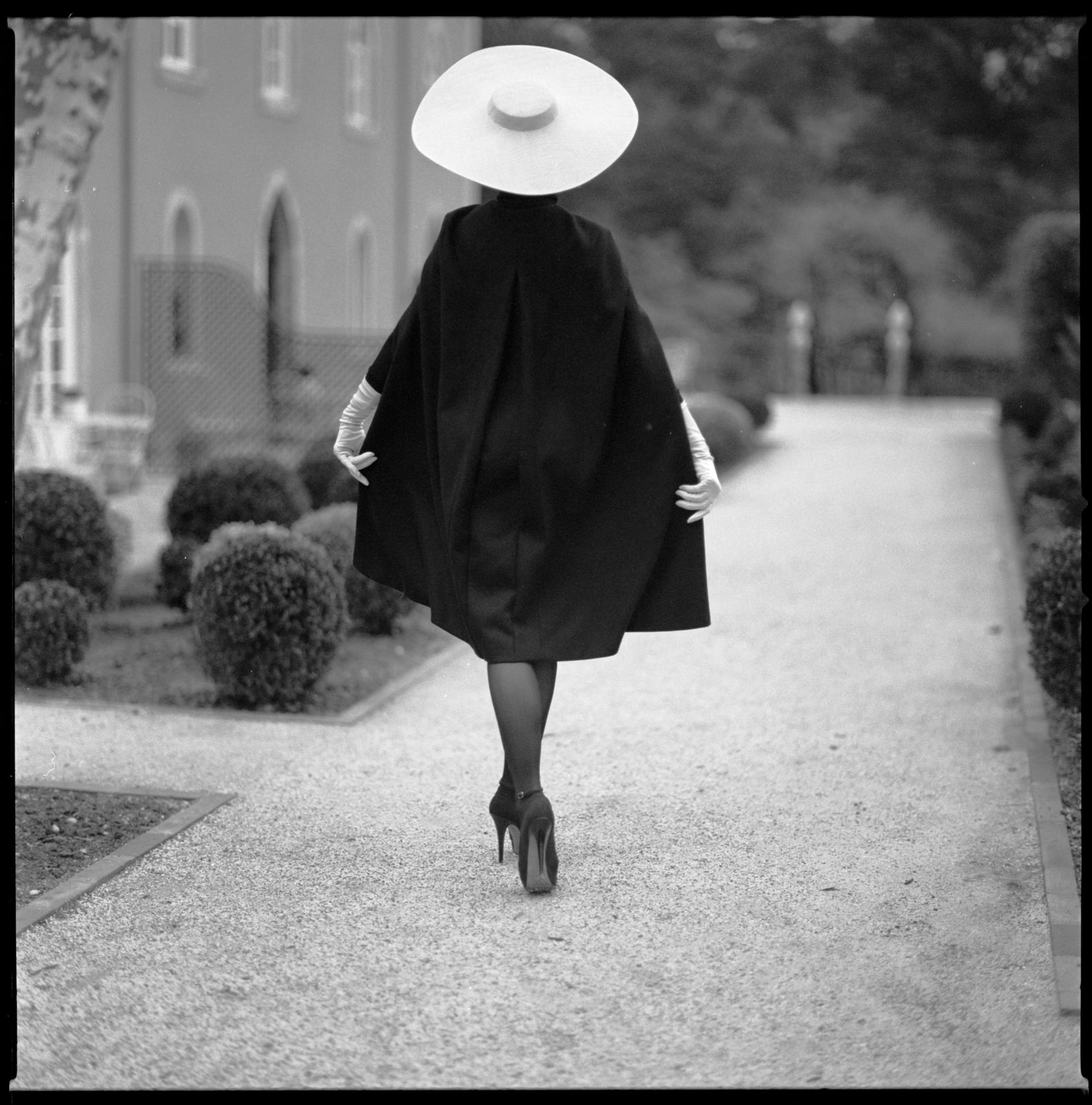 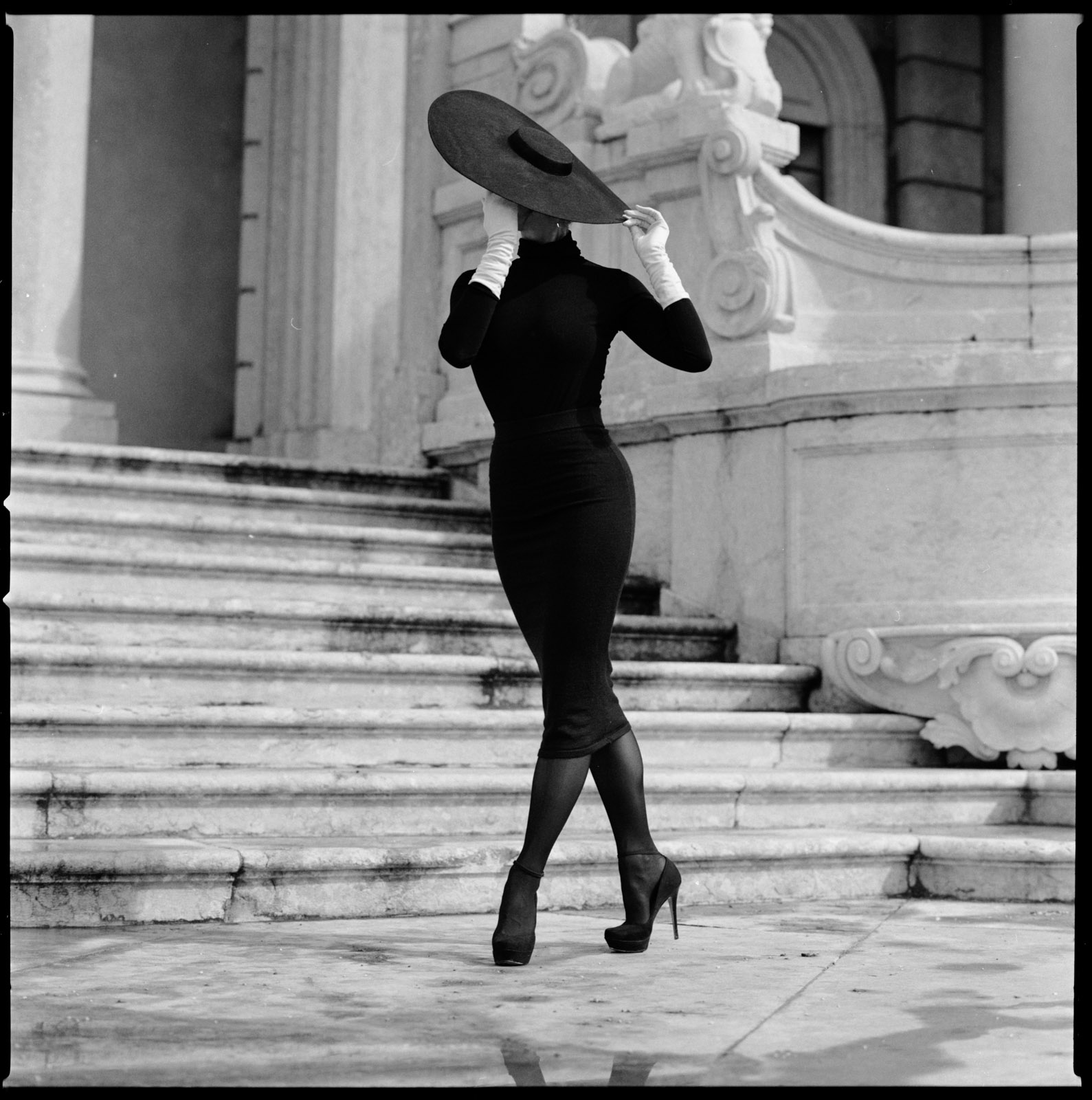 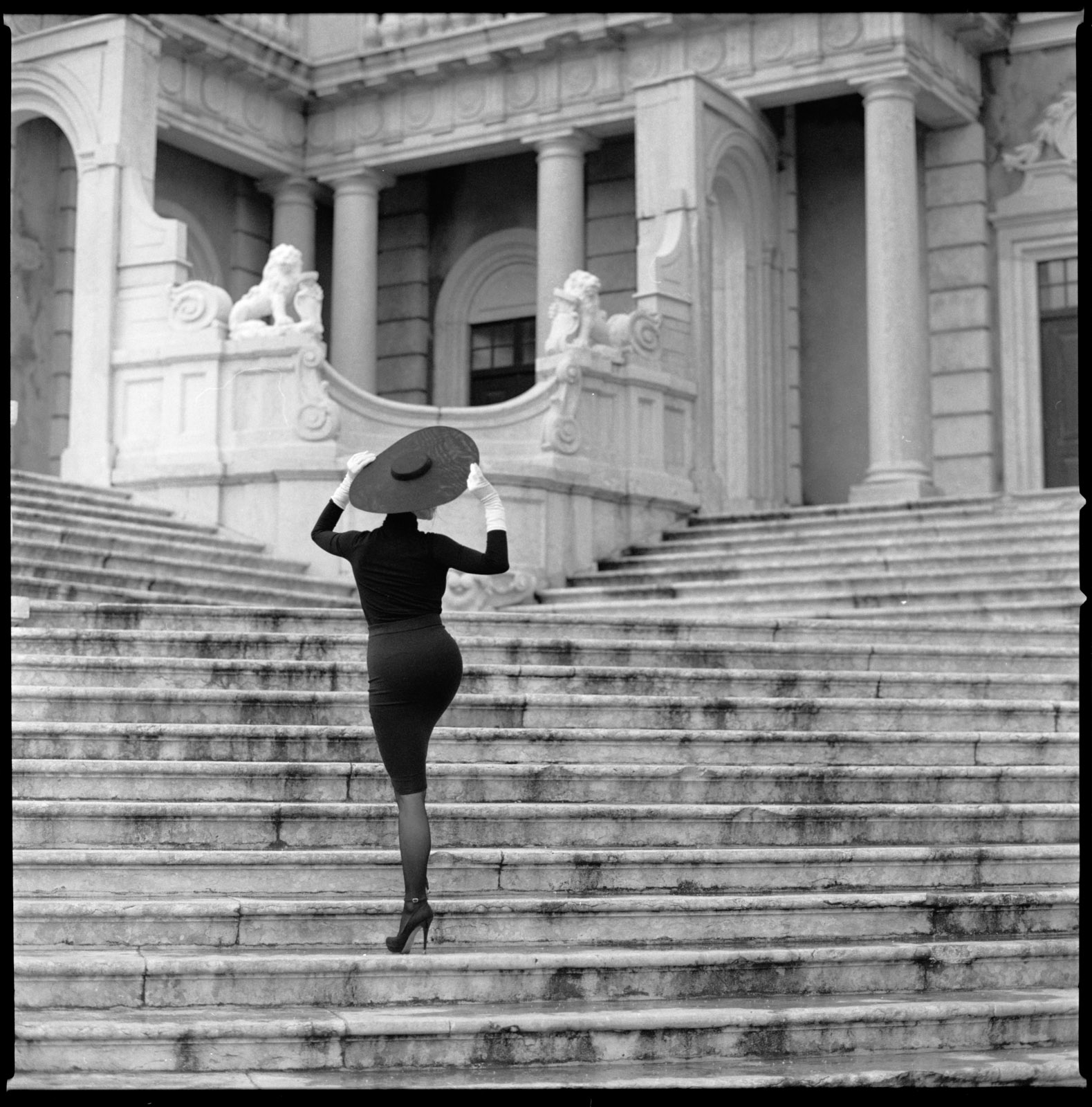